SYNOPSIS: A citizens’ movement confronts government bureaucracy to uncover the atomic secrets of St. Louis, Missouri in order to keep their families safe. 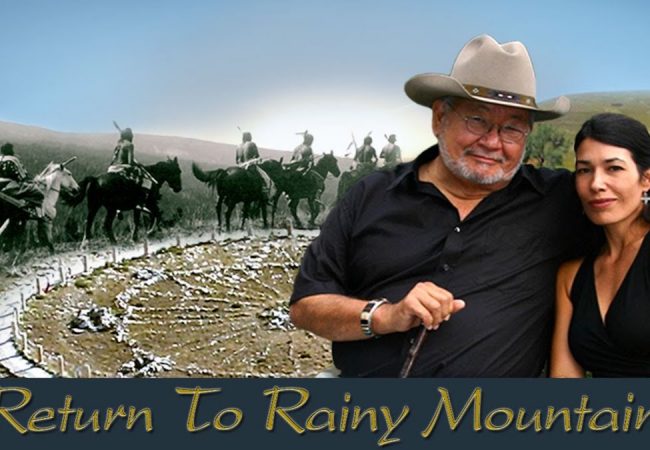 Return to Rainy Mountain is a documentary celebrating the life and legacy of author N. Scott Momaday and the rich cultural history of the Kiowa people.