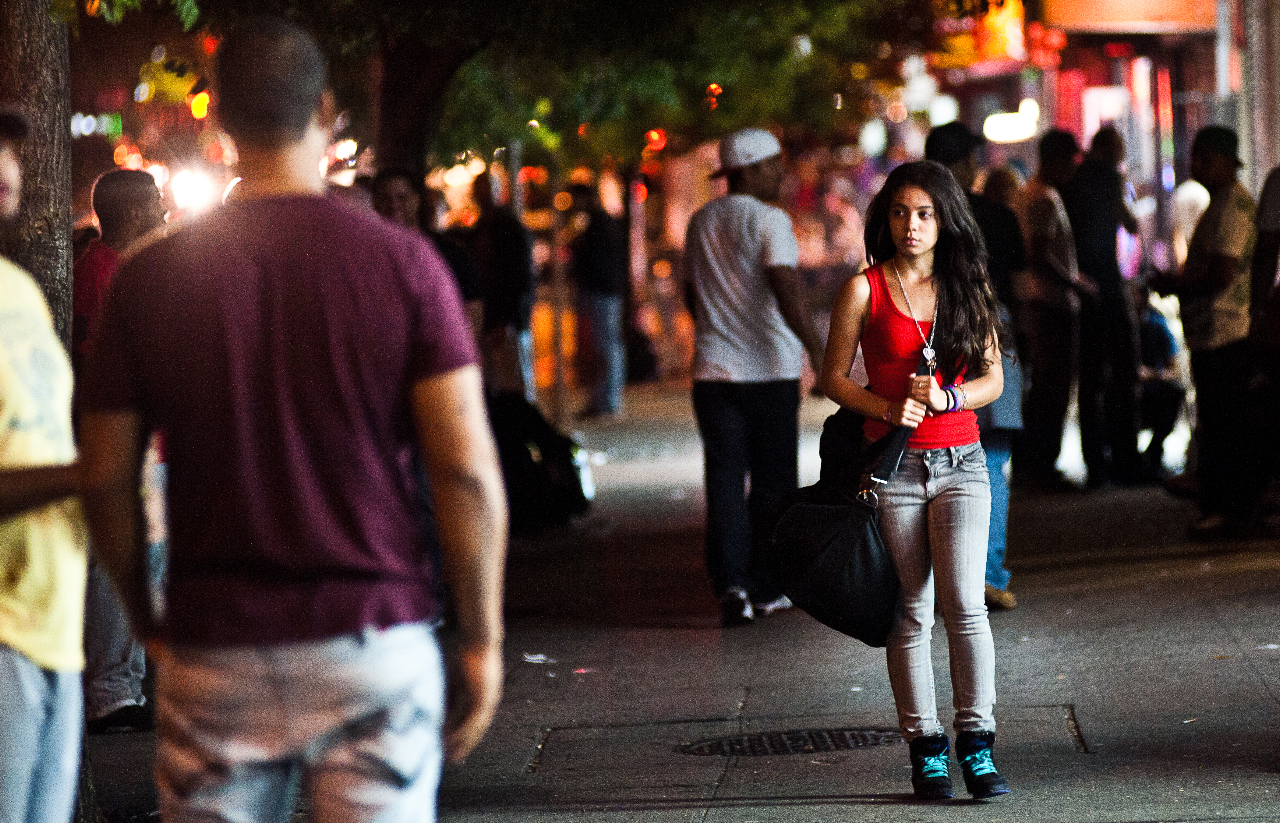 BABYGIRL, a coming-of-age drama following Bronx teenager Lena (Yainis Ynoa) as she attempts to expose her mother’s latest boyfriend Victor (Flaco Navaja) as the creep he is, will be available on iTunes and VOD beginning August 25, 2015. BABYGIRL, is written and directed by Macdara Vallely. Set in the Bronx, BABYGIRL is a bittersweet drama about teenager Lena who, since she can remember, has watched her mom Lucy squander her life on a series of deadbeat men. When Victor, […]