SYNOPSIS: After his father mysteriously disappears at sea, Daniel has a hunch about what happened. 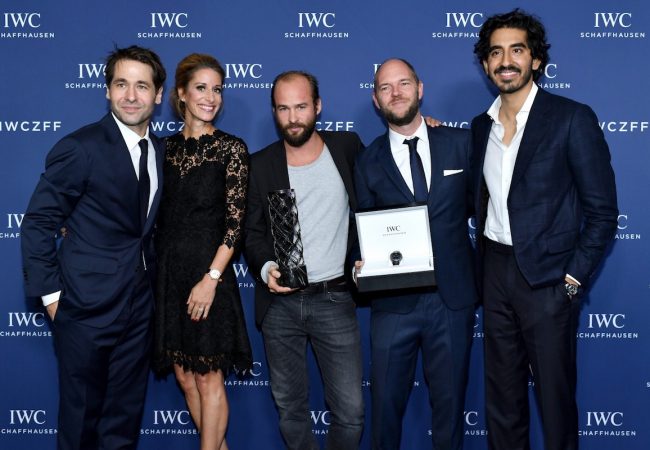 Actor Dev Patel presented the 4th Filmmaker Award to director Lorenz Merz and producer Simon Hesse at the IWC Private Dinner during the 2018 Zurich Film Festival for their film BEAST. 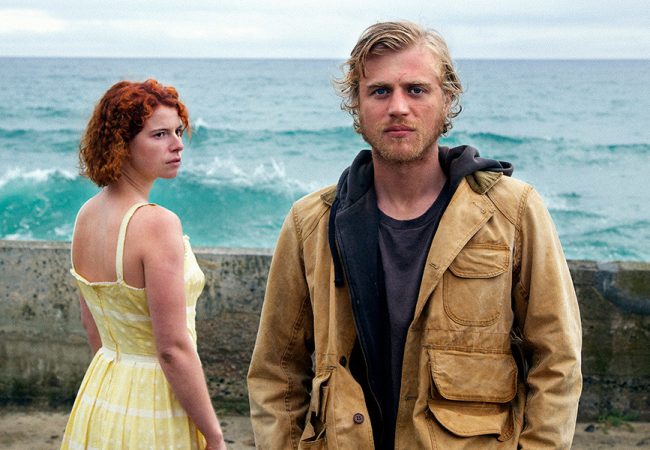 The  2017 Toronto International Film Festival unveiled its lineup of 12 films for this year’s Platform program.  The program will open with the world premiere of The Death of Stalin