Beasts of No Nation

Netflix’s Beasts of No Nation are among the 11 winners of Peabody Awards in Entertainment and Children category, as revealed live on NBC’s Today show this morning. 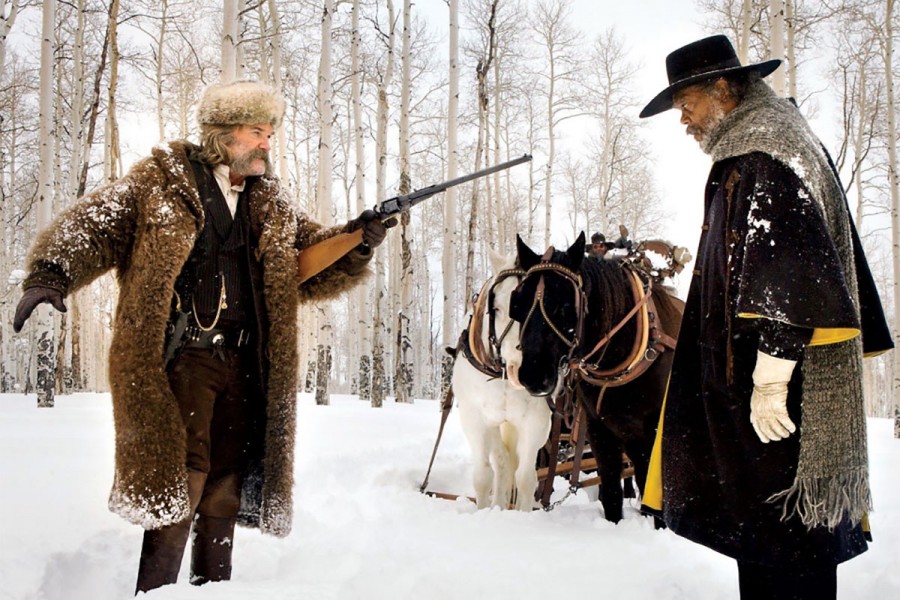 Quentin Tarantino’s “The Hateful Eight” dominated the 2015 Capri, Hollywood – The International Film Festival; apart from acknowledging the film as ‘Best Movie,’ the festival also gave awards to Samuel L. Jackson and Jennifer Jason Leigh, and to the music score composed by Ennio Morricone. Samuel L. Jackson and Jennifer Jason Leigh are considered the Best Leading Actor and Best Supporting Actress, for their roles in “The Hateful Eight”, a film produced by Bob & Harvey Weinstein, and distributed […]

Straight Outta Compton, the surprise summer box office hit centered on the 90’s rap group N.W.A., captured an overwhelming majority of the votes cast by members of the African-American Film Critics Association (AAFCA) for the 7th AAFCA Awards, including Best Picture. Best Independent Film went to Spike Lee’s “Chi-Raq”, and Best Documentary went to “A Ballerina’s Tale,” (pictured above) the feature documentary about ballerina Misty Copeland. “Our members found an interesting theme in many of […] 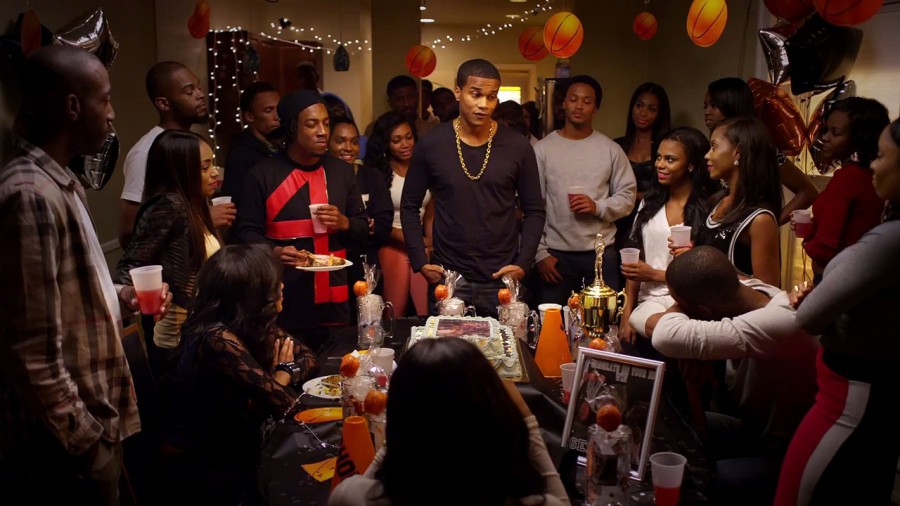