NAME OF FILM: BEFORE YOU KNOW IT

SYNOPSIS: When Rachel Gurner’s charming date walks her to her front door and asks if she has roommates, she quietly admits that she does. What she doesn’t admit to is that she lives above a small theatre with her father Mel, her sister Jackie (played by hilarious co-writer Jen Tullock), and her preteen niece, Dodge. It’s a real romance killer. The truth is Rachel has no time for relationships. She takes responsibility for almost every aspect of her family’s lives, from housekeeping to managing their upcoming theatre show. When Mel suddenly passes away, everything they know is put in jeopardy. If this isn’t enough, their father’s outdated will reveals that the mother they believed to be dead is, in fact, alive and is playing a lead role in a popular soap opera. 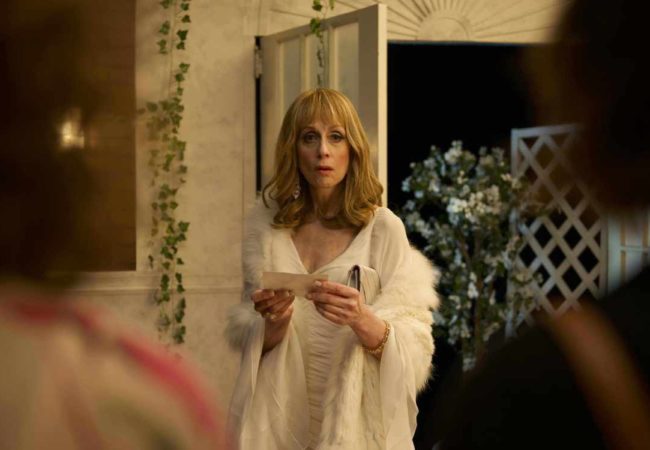 Two-time Tony Award winner, actress Judith Light starring in Before You Know It, will receive the Excellence in Acting Award at the Provincetown International Film Festival..