SYNOPSIS: For years, Sonia Warshawski (91) has been an inspirational public speaker at schools and prisons, where her stories of surviving the Holocaust as a teenager have inspired countless people who once felt their own traumas would leave them broken forever. But when Sonia is served an eviction notice for her iconic tailor shop (in a dead mall), she’s confronted with an agonizing decision: either open up a new shop, or retire. For a woman who admits she stays busy “to keep the dark parts away”, facing retirement dredges up fears she’d long forgot she had, and her horrific past resurfaces. Big Sonia explores what it means to be a survivor and how this affects families and generations. Will you let your trauma define you? Or will your past make you stronger? 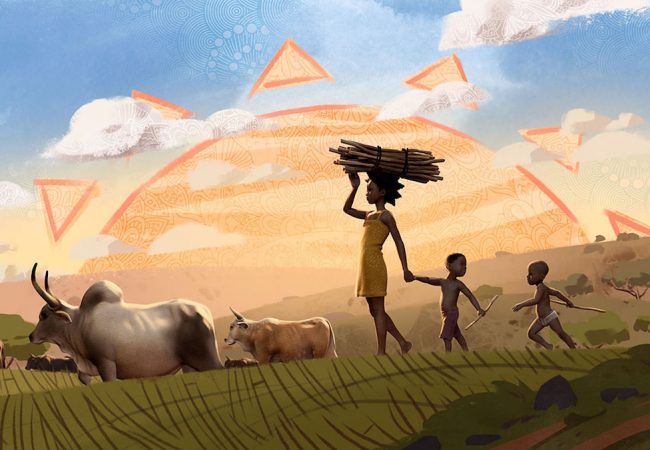 Liyana, directed by Amanda Kopp and Aaron Kopp won the top prizes – Best of Show and Audience Awards at the 2017 BendFilm Festival.

The 25th annual Portland Jewish Film Festival, produced by the Northwest Film Center and co-presented with the Institute for Judaic Studies, will feature 18 films

For the first time ever, the Atlanta Jewish Film Festival (AJFF) has introduced Jury Prizes, to be deliberated by an esteemed panel of filmmakers, journalists and experts.

The award-winning documentary Big Sonia, co-directed by Leah Warshawski and Todd Soliday, is the story of a little woman making a big impact, and was recently nominated for the Best Documentary award by AARP’s Movies for Grownups Awards.

The editors of AARP The Magazine today announced the nominees for the 16th Annual Movies for Grownups® Awards, with La La Land, Lion, Loving, Manchester By the Sea, Silence and Sully contending in the “Best Picture” category.