SYNOPSIS: A buddy comedy in a world that won’t let it be one.

Directors Guild of America announced the five nominees for the DGA Award for Outstanding Directorial Achievement in Feature Film. 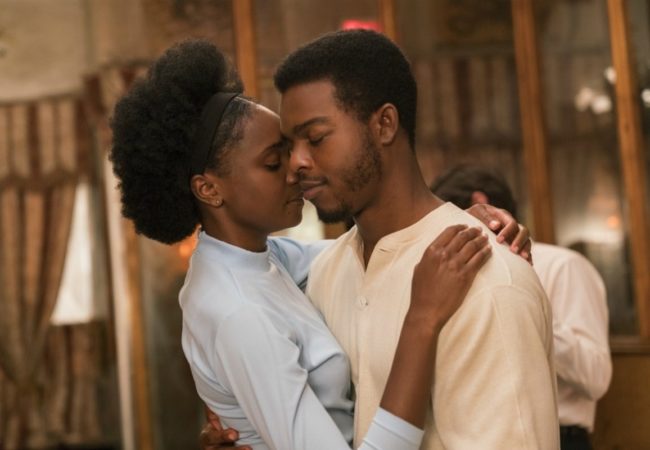 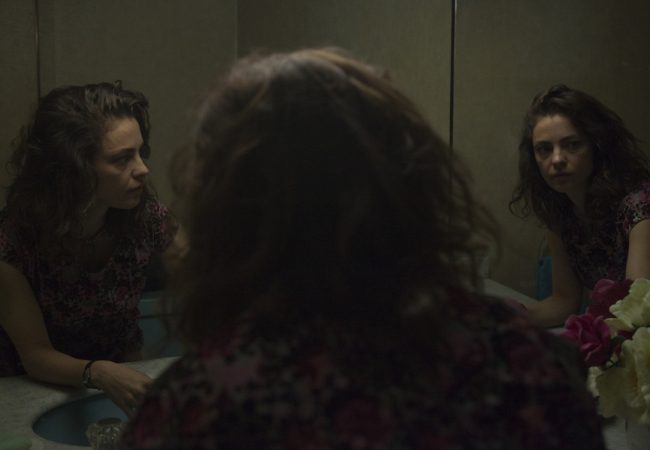