SYNOPSIS: After a third tour of duty in Afghanistan, a Marine sergeant returns home to find herself hemorrhaging anxiety and paranoia from unseen wounds. 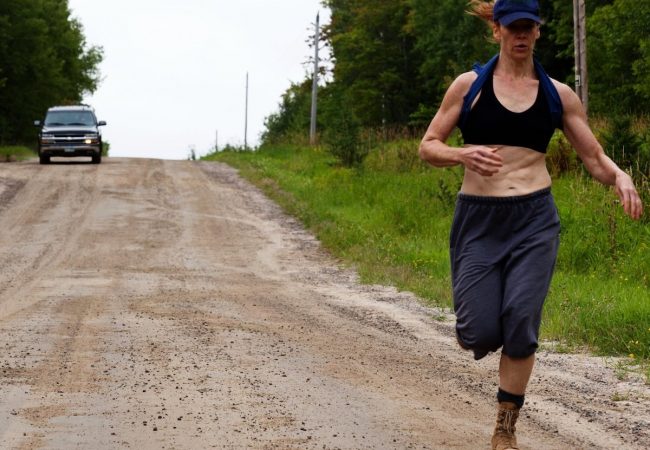 Blood Stripe explores a character that is relatively new to both U.S. policy and to movies – a fully-combat-participatory female soldier.