NAME OF FILM: BLOWIN' UP

SYNOPSIS: In a courtroom in Queens, women facing prostitution charges may earn a chance at redemption thanks to an experimental program established by a team of rebel heroines working to change the system. 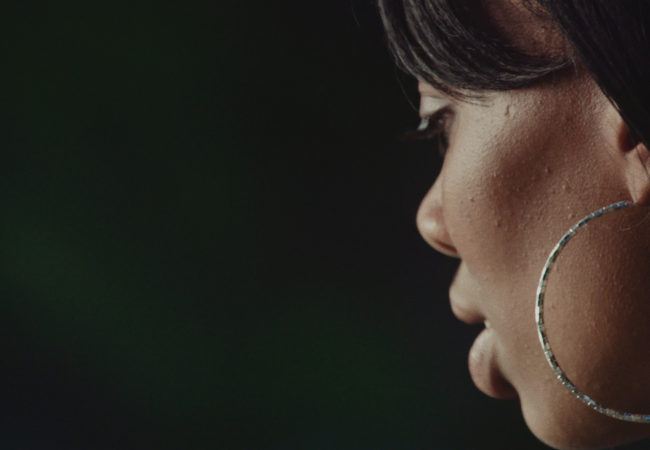 Watch Trailer for BLOWIN’ UP, Doc on NY Court Created for Sex Workers

Stephanie Wang-Breal’s Blowin’ Up, is a documentary about a team of courageous women in Queens, New York, who try to create a safe space for women condemned by a legal system where sex work and prostitution are criminalized.