Bob and the Trees

NAME OF FILM: BOB AND THE TREES

SYNOPSIS: A middle-aged logger gambles his personal and professional livelihood on harvesting an unyielding piece of land. 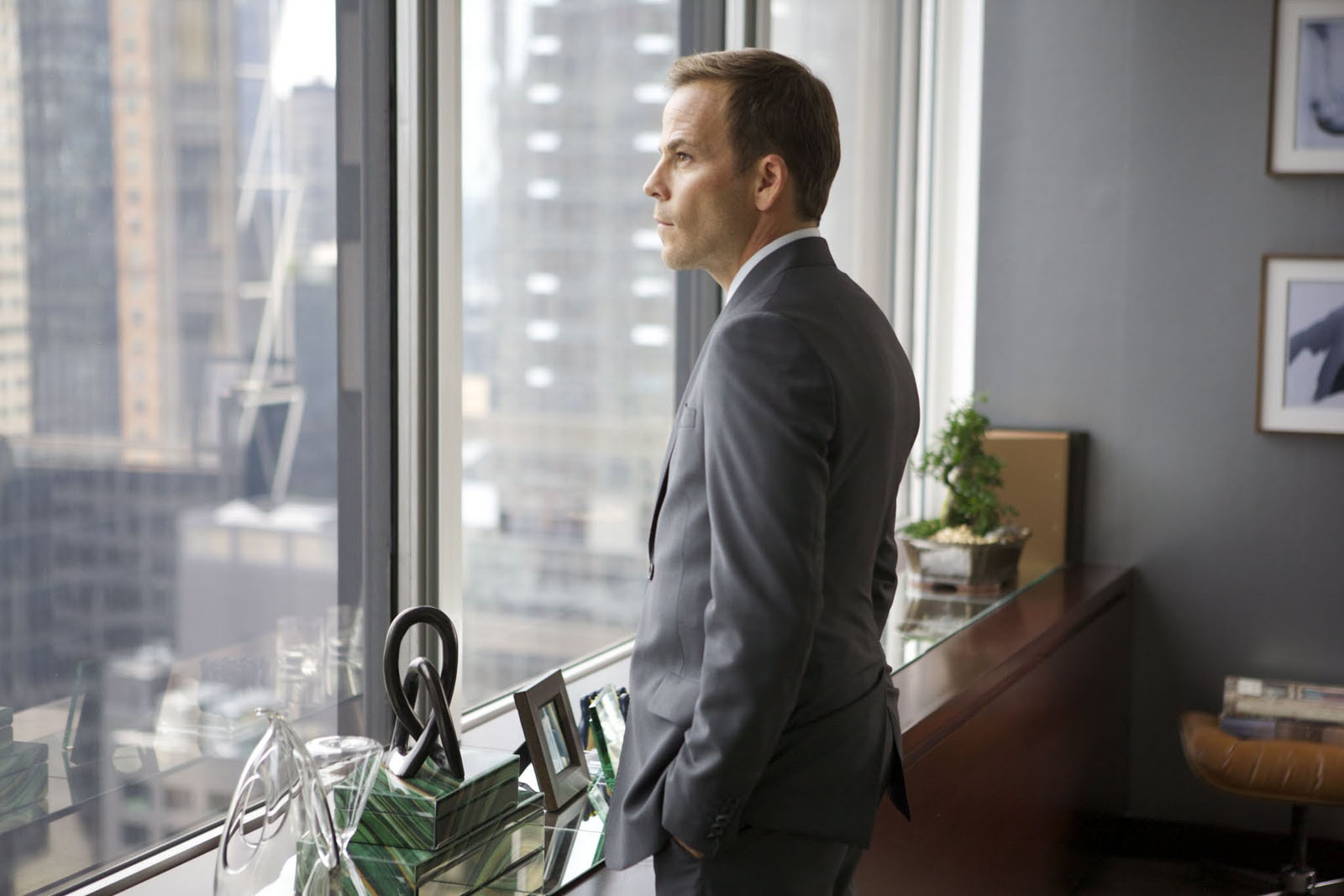 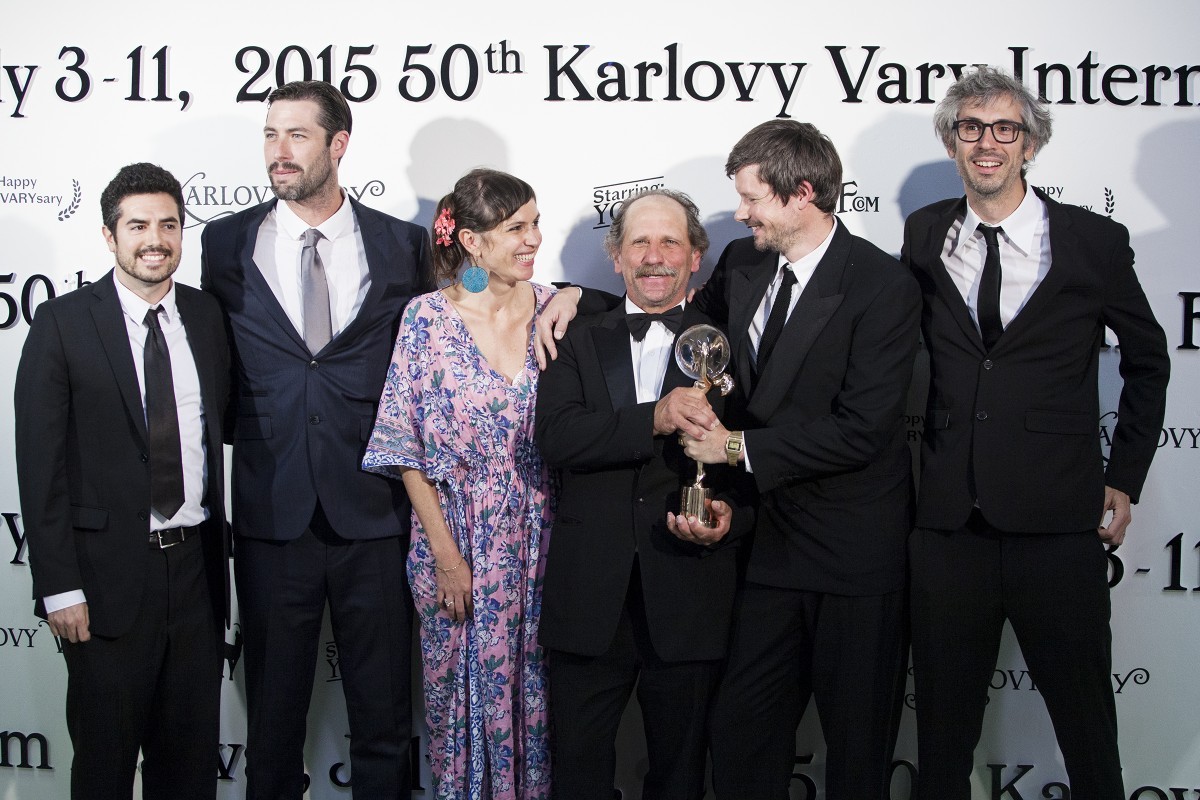 The American film, Bob and the Trees, starring Bob Tarasuk, playing himself, as Bob, a fifty-year old logger, struggling to make ends meet in a threatened industry, was awarded with the Crystal Globe at the 50th Karlovy Vary International Film Festival. Tarasuk accepted the Festival Grand Prix in person, together with director Diego Ongaro (pictured above). “This really is a surprise. We had virtually no money to shoot the film so I had to invest my and […]