SYNOPSIS: Filmmaker and actress Maryam Zaree, embark on a quest to discover the circumstances that were present at her birth inside one of the most notorious political prisons in the world. She was born in Evin shortly after the Islamic Republic was established. Her parents were considered political dissidents and have refused to speak about the trauma of those days. Their silence instilled a mission, and now, 40 years later, Maryam will explore the circumstances of her birth even while the same repressive religious forces remain in power. 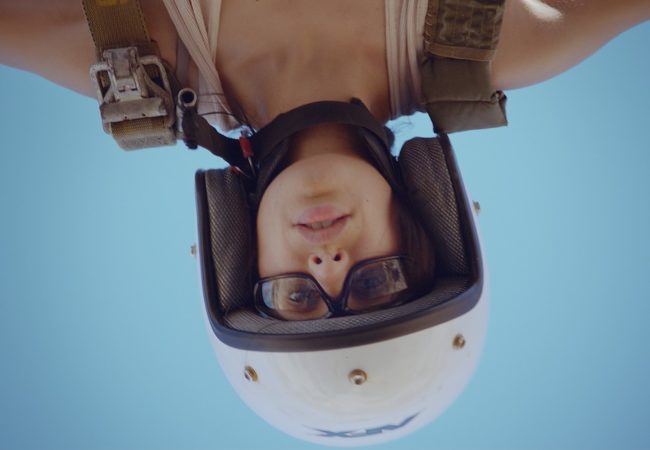 Syndicado is releasing four acclaimed and award-winning documentaries about extraordinary women from all walks of life and generations. 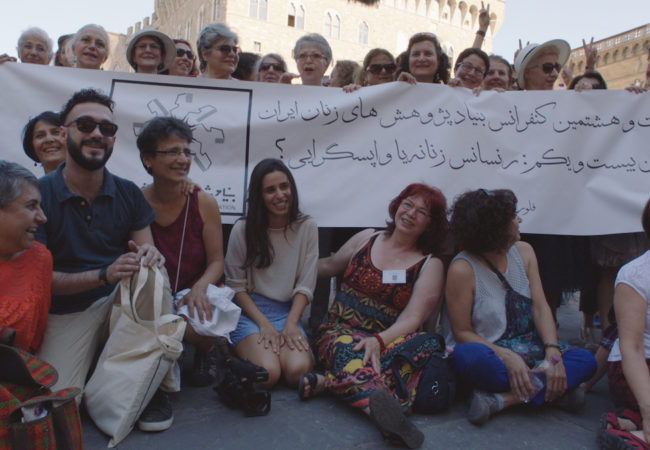 On the final evening of Perspektive Deutsches Kino at 2019 Berlin International Film Festival, the Compass-Perspektive-Award 2019 for the best film was presented to Born in Evin by Maryam Zaree.

Perspektive Deutsches Kino is coming of age. Twelve fiction and documentary films will compete for the Compass-Perspektive-Award at the 2019 Berlin International Film Festival.