Awards were presented to filmmakers at the 2016 Breckenridge Film Festival on Saturday, with the moving short drama, ‘The Bespoke Tailoring of Mr. Bellamy,’ walking away with four awards

DELINQUENT by Kieran Valla is the big winner of the 2016 Brooklyn Film Festival, taking both the Grand Chameleon Award and the Award for Best Narrative Feature, in addition to the Best Actor award for Alex Shaffer. 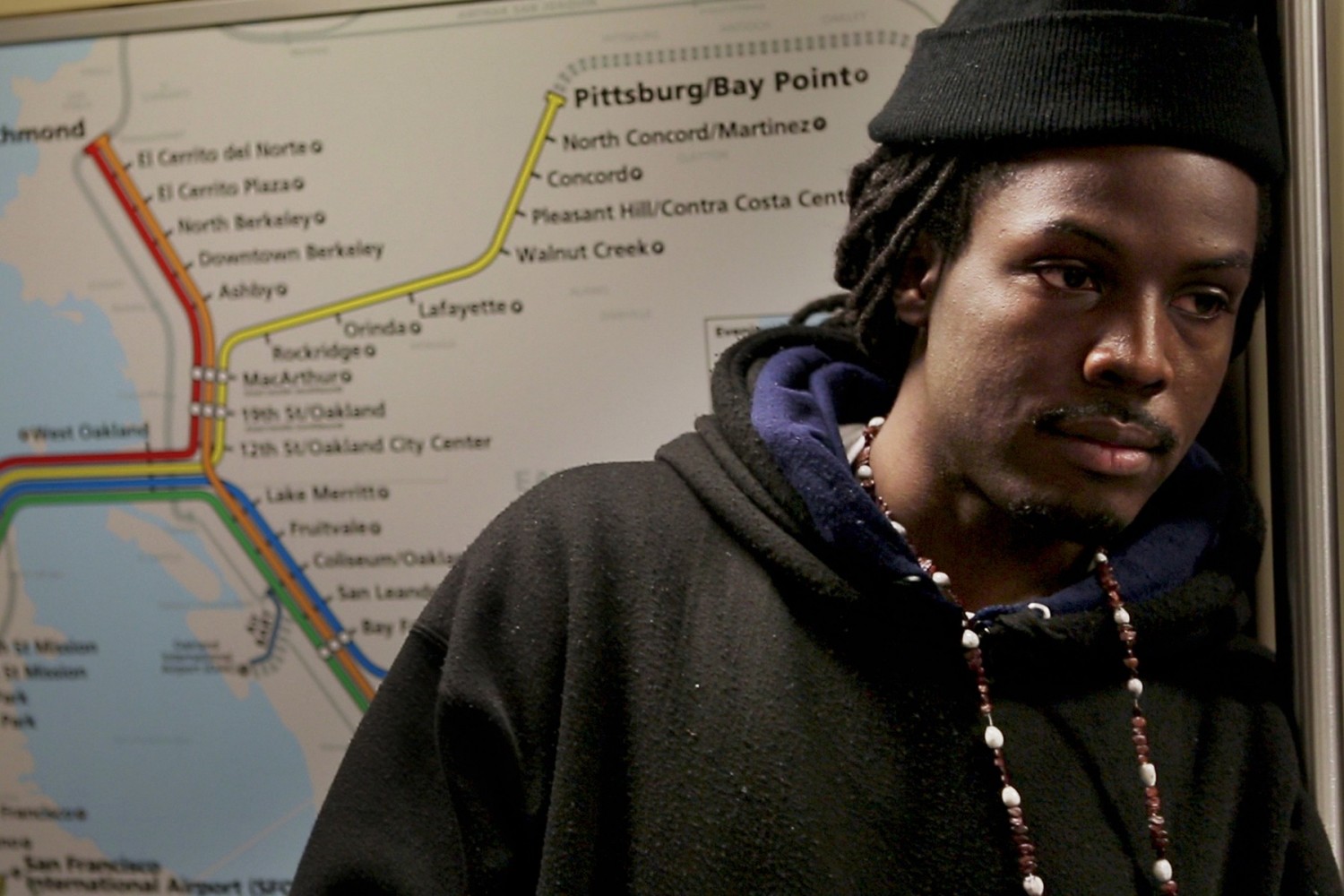 “Romeo Is Bleeding” directed by Jason Zeldes was a hit at the 2015 St Louis International Film Festival winning both the St. Louis Film Critics Association Joe Pollack and Joe Williams Awards for Best Documentary Feature and the Best of Fest Audience Choice Award – Leon Award for Best Documentary Film. In Romeo Is Bleeding, a young writer Donté Clark growing up in a city divided by a turf war, channels Shakespeare to help heal […]