SYNOPSIS: Having left Yunnan, his native city, Yu Zhao moved to Beijing, where he has lived for more than thirty years. Since his retirement, his only occupation has been helping his son in the house and looking after his grandson. When Yu Zhao returns to Yunnan with the intention of starting a new life, he finds that things, his relatives, friends and loves of the past are no longer the way he remembered them. Everything has become colder and more routine. The people he knew now have their own lives and the dream of a new love disappears too. Gradually Yu Zhao realises that Yunnan is no longer his true home, and he decides to return to Beijing. 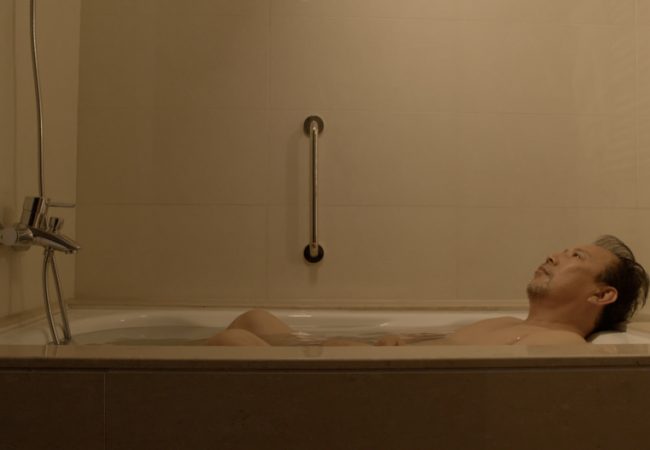