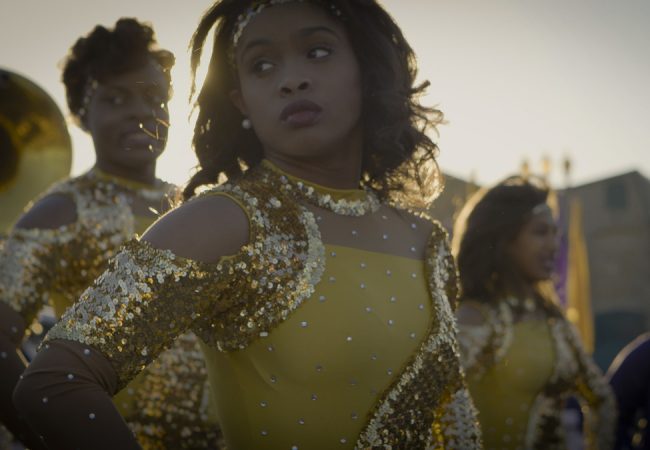 The City of New Orleans Mayor Latoya Cantrell was in the audience on Sunday, October 21st at the Orpheum Theater to attend the 29th New Orleans Film Festival for the World Premiere of “Buckjumping“,