SYNOPSIS: Buster (Rami Malek) was once Jonah, a hard-working husband and father whose job as the night-shift concierge at a hotel took its toll on his mood and, consequently, his marriage to the sensitive and long-suffering Marty (Kate Lyn Sheil) — until a chance encounter with a conspiracy-obsessed drifter (DJ Qualls) changed the course of their lives forever. As the sad and solitary present-day Buster drifts from house to house and eludes the local sheriff at every turn, we gradually piece together the events that fractured his life and left him alone on top of a snowy mountain, or perhaps in a small rowboat in the middle of a vast ocean — or both. 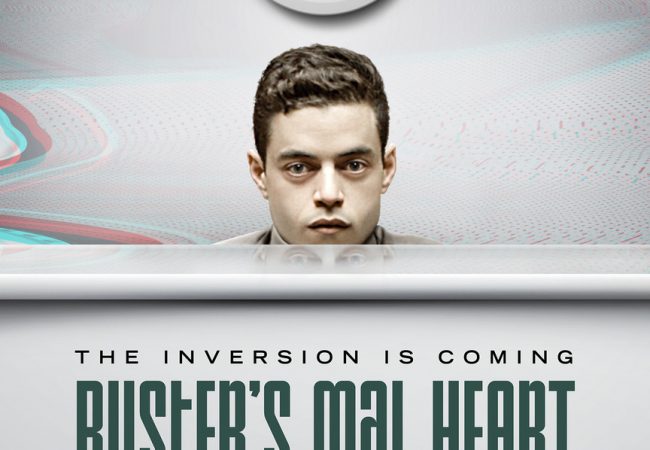 The Dallas International Film Festival revealed the first eleven official selections for the upcoming 11th edition of the festival.