But Not For Me

NAME OF FILM: BUT NOT FOR ME

SYNOPSIS: Will is a young writer working at an ad agency as a copywriter. Like many others his age, he is hiding his true passion for philosophy and music and holding back his true thoughts, until a relationship with a young woman inspires him. 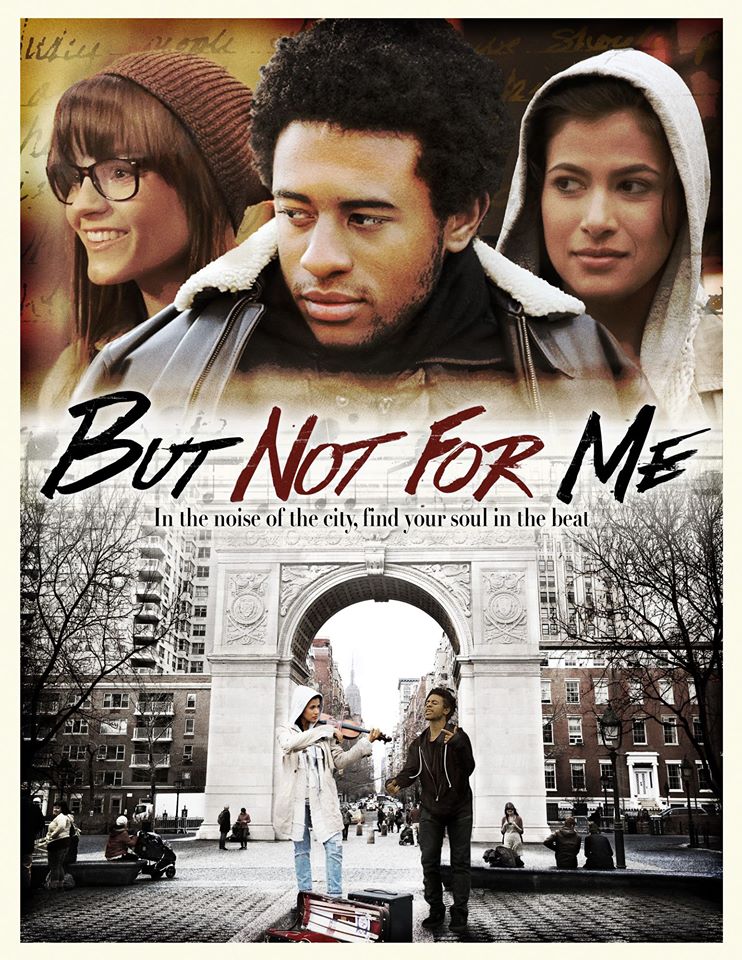 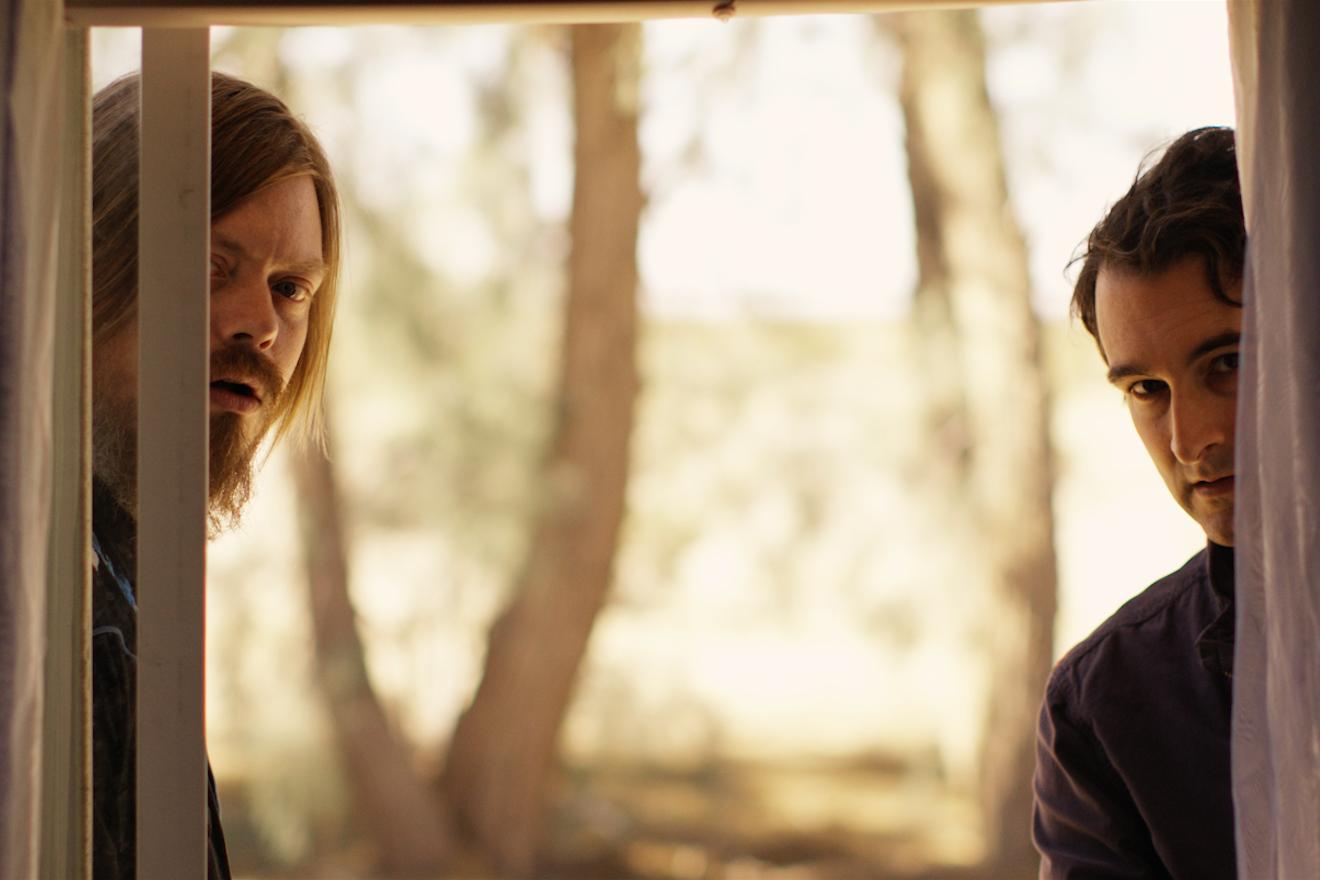