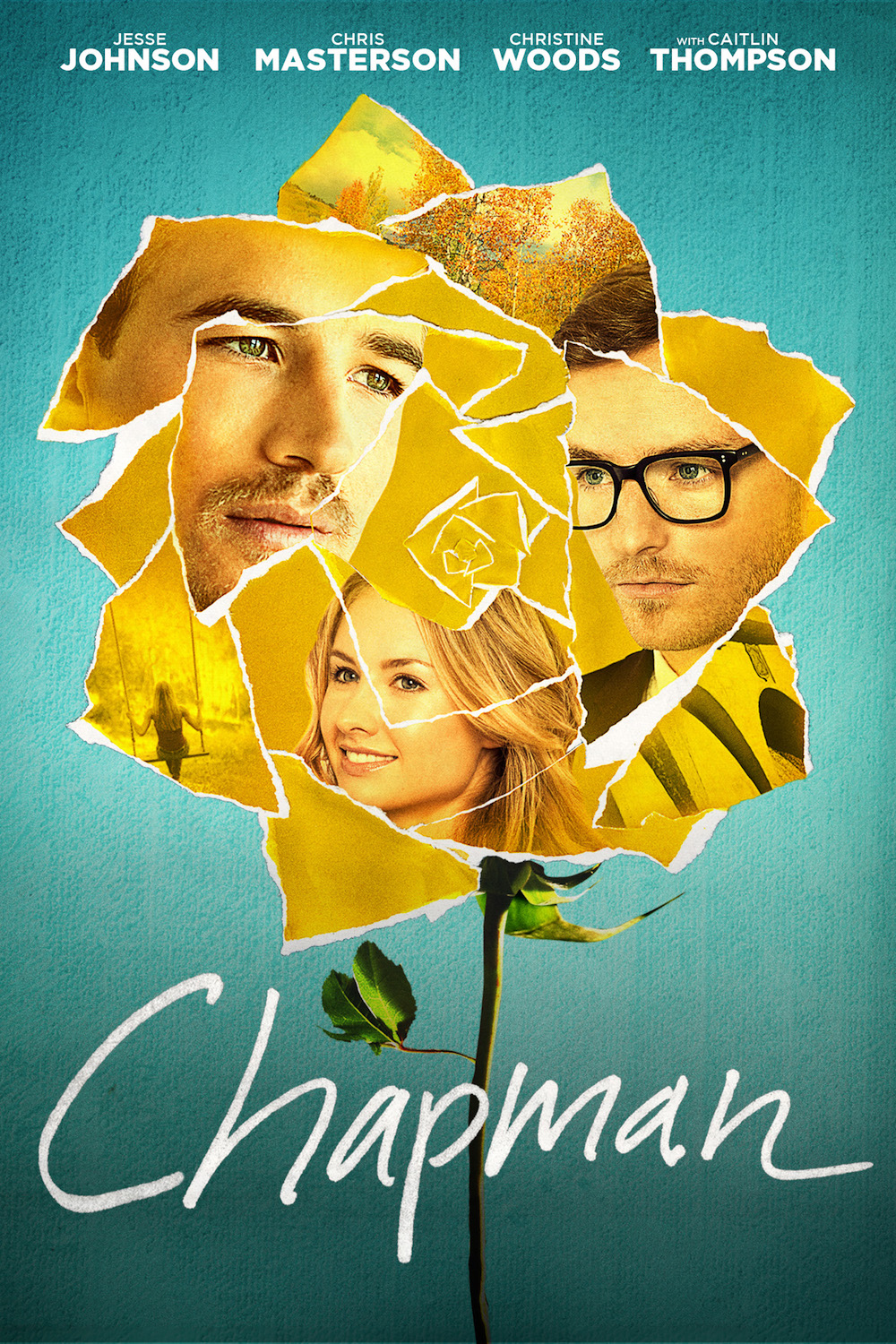 Candy Factory Films will release award-winning film CHAPMAN on iTunes and everywhere on May 8th, 2015.  Screenwriter Justin Owensby brings us his feature film directorial debut, Chapman, described as an atmospheric and visually stunning character study enlivened with a strong dose of crude humor following a young man’s journey back home while haunted by images of his past. Alex Fletcher (Killing Lincoln’s Jesse Johnson), a locksmith trapped inside the wreckage of a life numbed by drugs and regret, receives an unexpected and troubling […]