SYNOPSIS: Coral reefs around the world are vanishing at an unprecedented rate. A team of divers, photographers and scientists set out on a thrilling ocean adventure to discover why and to reveal the underwater mystery to the world.

Netflix Makes Many of its Popular Documentaries FREE on Youtube

Netflix is making many of its documentaries and series available on the Netflix US YouTube channel for free. 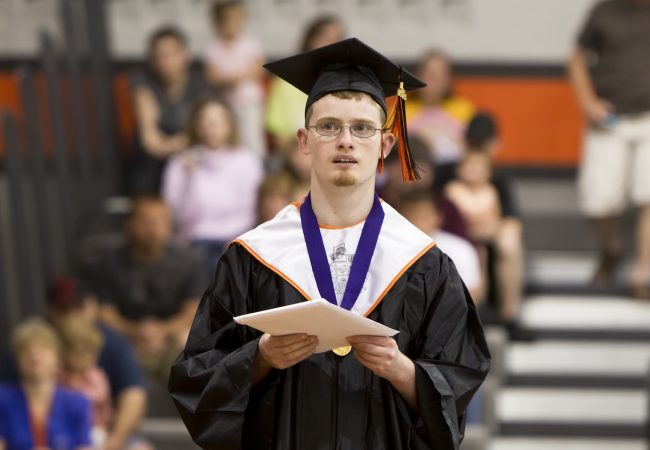 The Peabody Awards Board of Jurors has selected nine winners in the Documentary category for programs released in 2017. 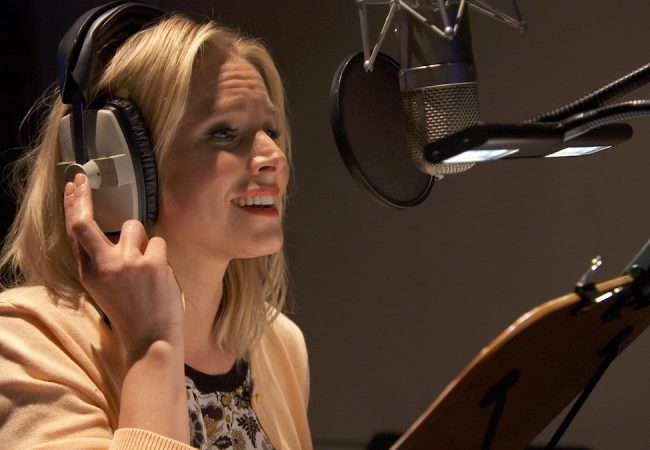