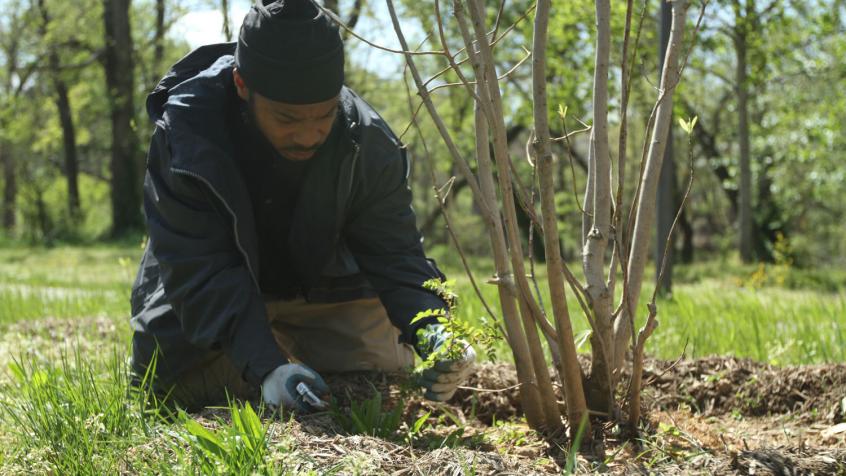 CITY OF TREES which documents one community’s fight for equal access to good jobs and safe parks in our nation’s capital, have its midwest premiere as an official selection in the 24th annual St. Louis International Film Festival.  City of Trees had its world premiere at the 13th annual American Conservation Film Festival on October 25 in Shepherdstown, WV. Directed by Brandon Kramer, City of Trees documents a period in the lives of Charles, Michael, James and […]