SYNOPSIS: In the world of haute cuisine, the name Adrià is synonymous with creativity. Constructing Albert is a portrait of the younger brother Albert as he strives to establish his own reputation in the world of international haute cuisine after elBulli. 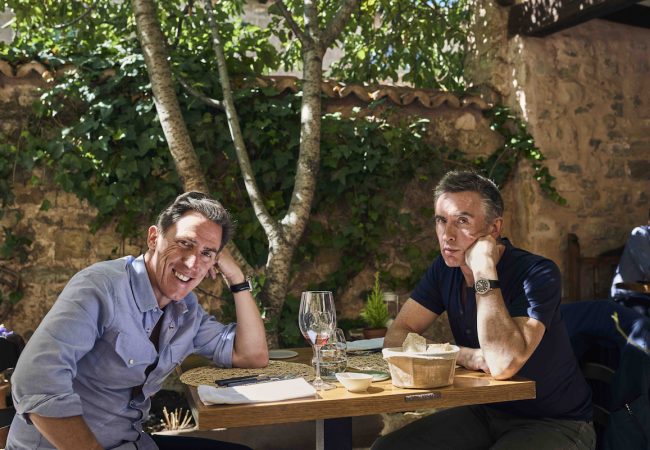