SYNOPSIS: Absolutely essential and completely daring, this sprawling look at corruption in the NYPD, with remarkable access to whistleblowers, will flood you with the kind of righteous anger you didn’t think possible. While the state of New York officially banned policing quotas in 2010, the corrupt practice endures at the NYPD as a cash-grabbing method helping pad its annual budget. These quotas are met by cops patrolling “high crime” areas (read: communities of color), making arrests that only seem to get dismissed in court. It’s only due to the courage of whistleblowers like the NYPD12, a group of minority officers who’ve filed a class-action lawsuit against the force, and the hard-nose investigations of private detectives like ex-cop Manual Gomez, that light is shed on the continued injustice and its dehumanizing practices. Up-close and unnerving, Stephen Maing’s explosive documentary masterfully weaves firsthand accounts, private documents, and secret recordings to give unparalleled insight into these institutional practices of racial discrimination, while revealing the bravery of police officers willing to do anything to serve and protect their community. As citizens, it’s practically our duty to see. 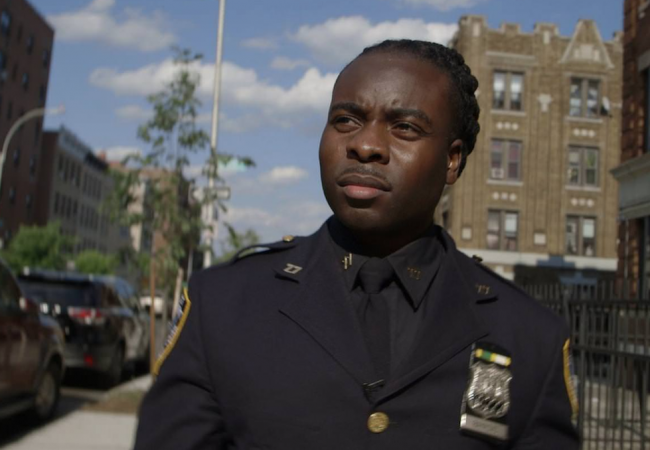 Hulu has acquired the whistleblower doc Crime + Punishment that premiered earlier this year at the Sundance Film Festival, and will partner with IFC Films to release the documentary simultaneously in theaters and on Hulu on August 24th.