SYNOPSIS: Best friends Izzy, Anuka, and Fiona have a pact to lose their virginity before the summer break. They pin their hopes on getting into their college’s super exclusive “crush party.” 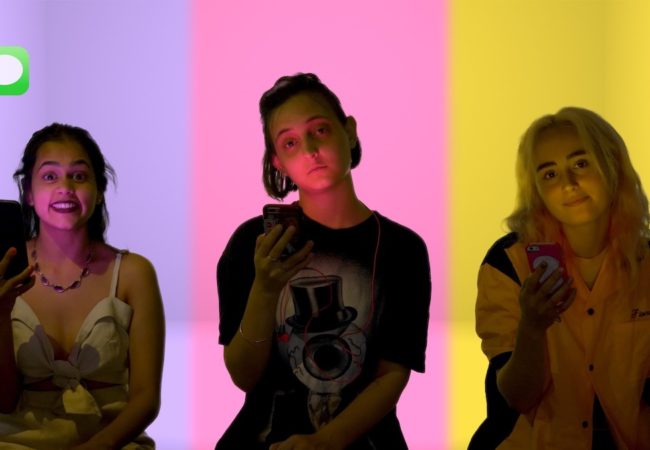 Emily Cohn is moving on up from short films and will World Premiere her feature film debut CRSHD at the 2019 Tribeca Film Festival on Tuesday, April 30th.