SYNOPSIS: An affluent pioneer ventures deep into the wilderness of the American West to join his fiancée. 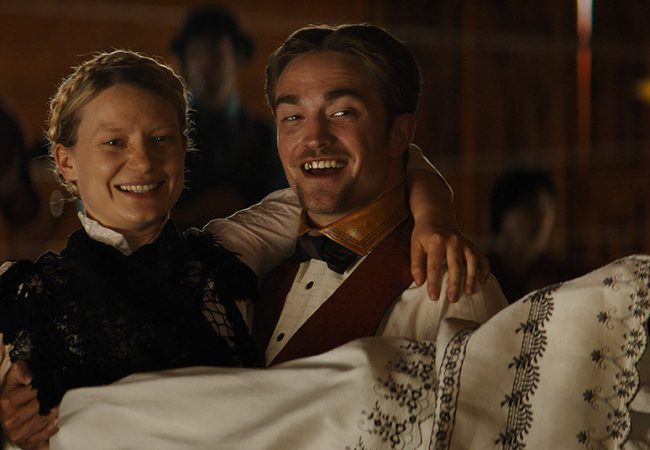