SYNOPSIS: When a distraught college freshman faces an unimaginable family trauma, he turns to his sadistic imaginary friend from childhood for help, hoping to unleash some long-forgotten strength. What he friends instead will alter his life forever in this mind-altering new film from director Adam Egypt Mortimer.

The Brooklyn Horror Film Festival will return in 2020 for its fifth edition and run for another full eight days. Submissions are now open via FilmFreeway for short and feature films. 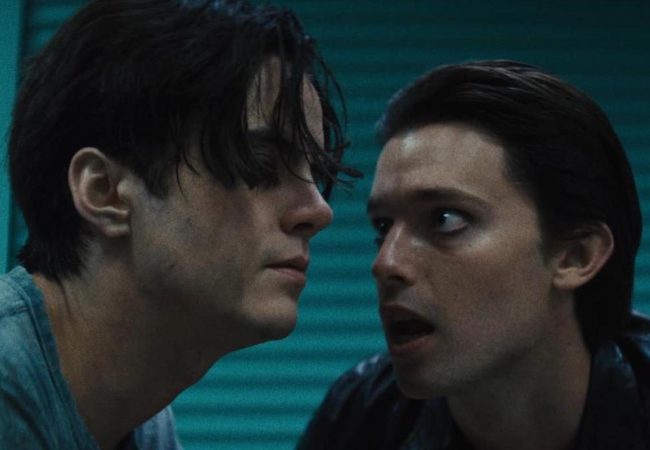 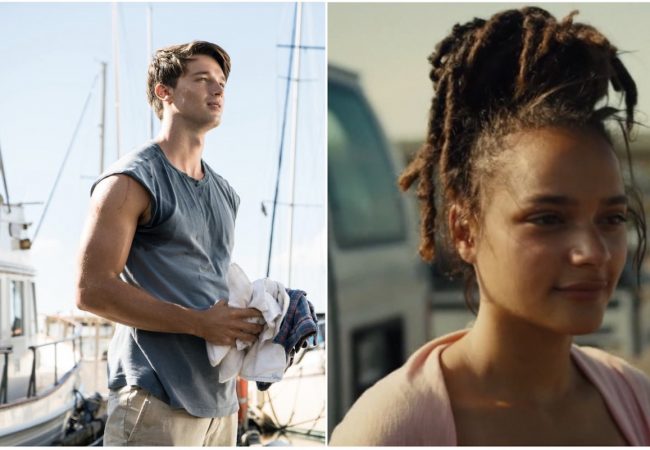