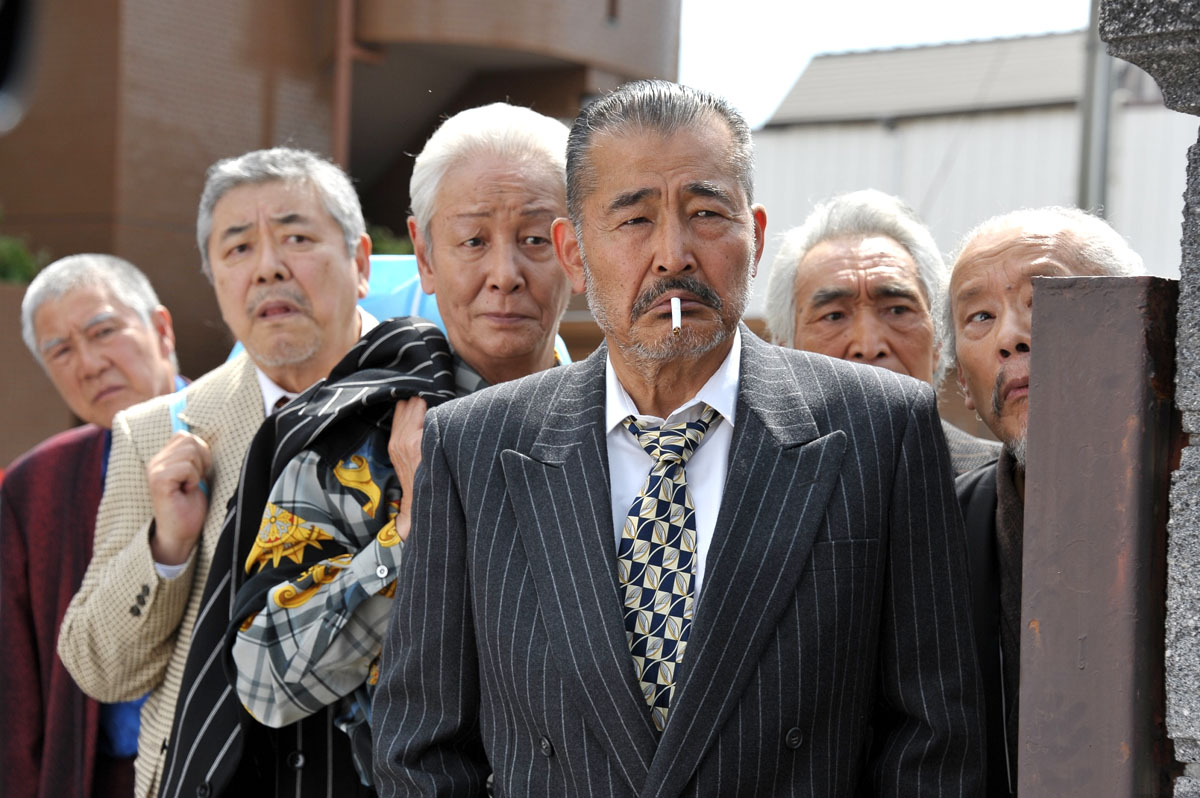 The international premiere of Takeshi Kitano’s RYUZO AND THE SEVEN HENCHMEN (pictured above) among the films in the second wave of programming announced for 2015 Fantasia International Film Festival.  Coming immediately after his OUTRAGE saga, Takeshi Kitano’s hilarious crime story stars screen legend Tatsuya Fuji (IN THE REALM OF THE SENSES) as a retired yakuza who realizes that the only way to break the monotony of his daily life by reuniting with his old gang. This is a […]