SYNOPSIS: An intimate look at the remarkably creative final years of David Bowie, through the production of his final two albums, and the stage musical, Lazarus. 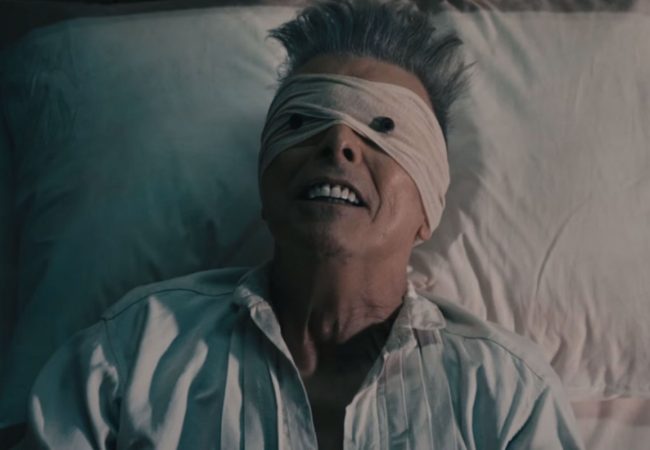 Documentary DAVID BOWIE: THE LAST FIVE YEARS to Debut on HBO on January 8

In the last years of his life, David Bowie ended nearly a decade of silence to engage in an extraordinary burst of activity, producing two groundbreaking albums and a musical.