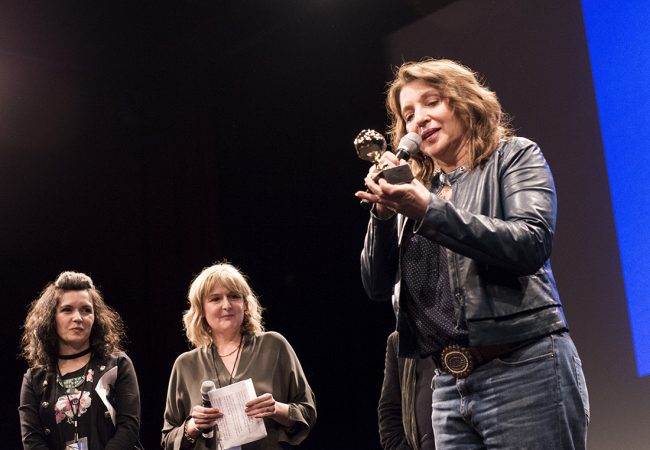 A GOOD WIFE, NO SMOKING IN SARAJEVO Win at 2017 Bosnian-Herzegovinian Film Festival in NYC 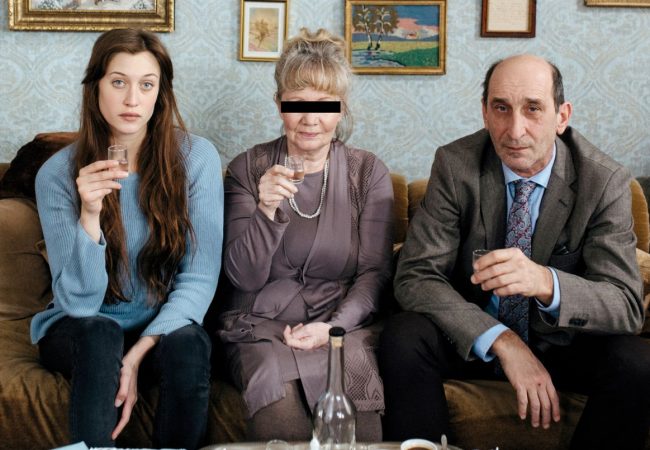 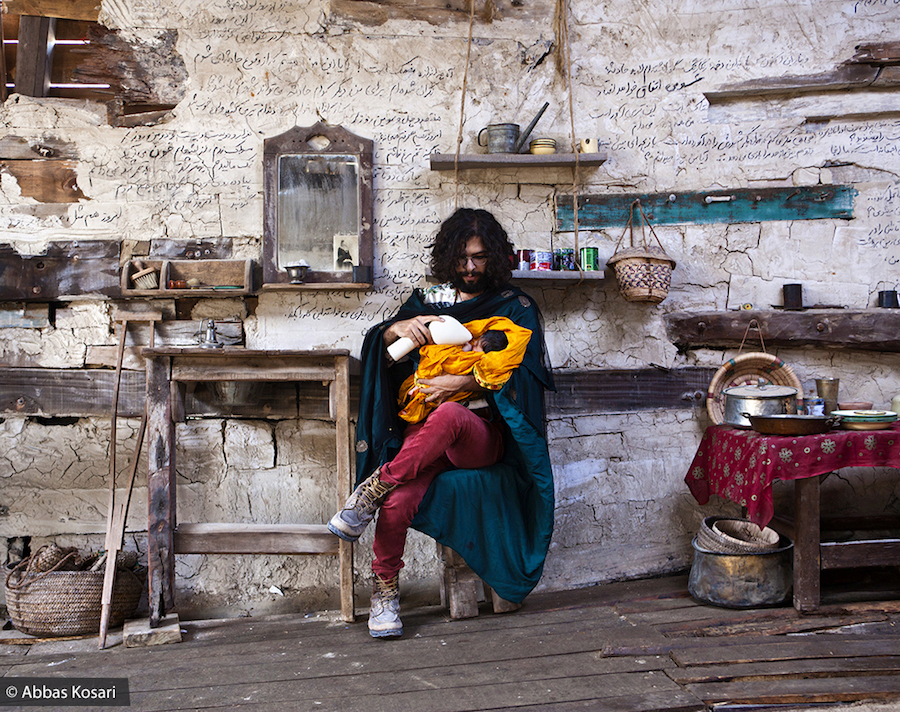 Nine films have been added to the Competition lineup for the 2016 Berlin International Film Festival taking place February 11 to 21. The following films are to have their world or international premiere during the upcoming festival, and will compete for the Golden Bear and the Silver Bears. Cartas da guerra (Letters from War) Portugal By Ivo M. Ferreira (Na Escama do Dragão) With Miguel Nunes, Margarida Vila-Nova World premiere Ejhdeha Vared Mishavad! (A Dragon […]