NAME OF FILM: DECADE OF FIRE

SYNOPSIS: The true, inside story behind the burning of the Bronx in the 1970s and how the community resisted, remained and rebuilt. 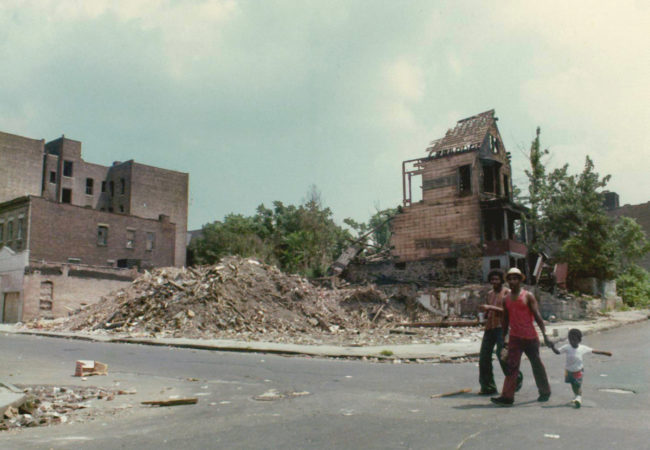 Documentary about the Bronx, DECADE OF FIRE, on PBS in November

In the 1970s, the Bronx was on fire. The documentary DECADE OF FIRE, which investigates why the Bronx burned will air on Independent Lens on PBS in November.

Made in Boise, an engrossing look at the complex and controversial world of gestational surrogacy kicks off the Fall season of PBS documentary series Independent Lens.