SYNOPSIS: A man navigates parallel realities: one as a hardened criminal who has spent years building his drug empire; the other as an ambitious architect who has been working his way up the corporate ladder. 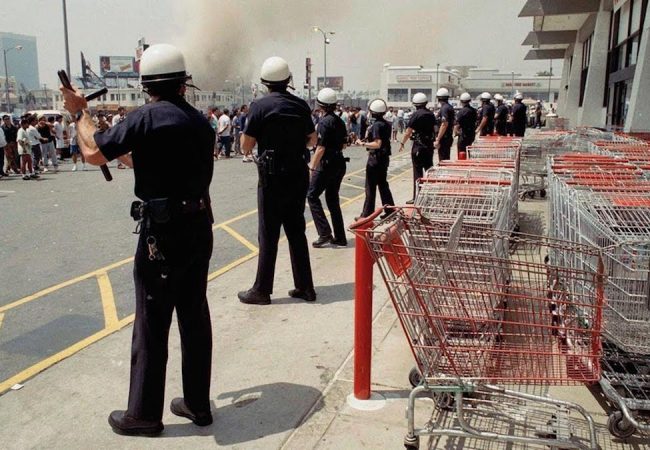