NAME OF FILM: DIM THE FLUORESCENTS

SYNOPSIS: A struggling actress and an aspiring playwright funnel their uninhibited passion into the only paying work they can find: role-playing demonstrations for corporate seminars. 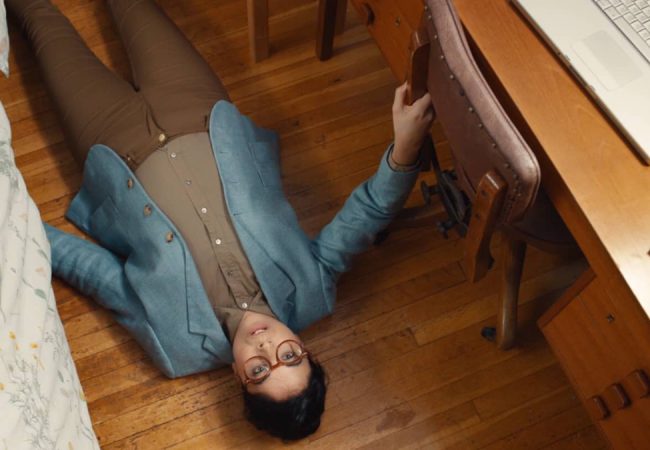 Dim The Fluorescents, the feature film debut of director Daniel Warth and producer Josh Clavir, and winner of the 2017 Slamdance Film Festival Grand Jury Prize will be released in Canada by Films We Like.