SYNOPSIS: A gorgeously acted, tremendously feeling, tenderly written tale of forbidden love, Disobedience is elegantly old-fashioned melodrama with a few key updates. Ronit (Rachel Weisz) is a New York photographer who has long since left her conservative Orthodox community. But when her estranged father, a reverend rabbi, passes away, Ronit reluctantly returns to London to pay her respects and liquidate his inheritance. Though the stiff greeting from the community is expected, Ronit is genuinely surprised when she finds her childhood friend Dovid has married Esti (Rachel McAdams), her best friend and old flame. The two reconnect and hidden desires come back to the surface. Sebastian Lelio’s follow up to his Oscar-winning A Fantastic Woman cements him as a complexly empathetic filmmaker in this beautifully directed film of love, faith, and freedom. 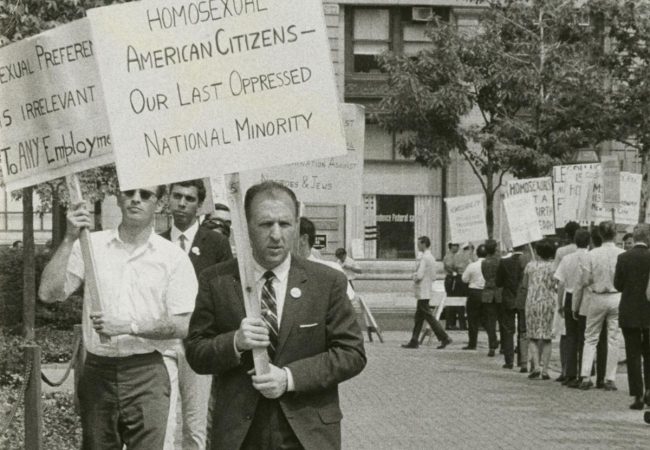