SYNOPSIS: In a seaside village on the outskirts of an Italian city, where the only law seems to be survival of the fittest, Marcello is a slight, mild-mannered man who divides his days between working at his modest dog grooming salon, caring for his daughter Alida, and being coerced into the petty criminal schemes of the local bully Simoncino, an ex-boxer who terrorizes the neighborhood. When Simoncino’s abuse finally brings Marcello to a breaking point, he decides to stand up for his own dignity through an act of vengeance, with unintended consequences. 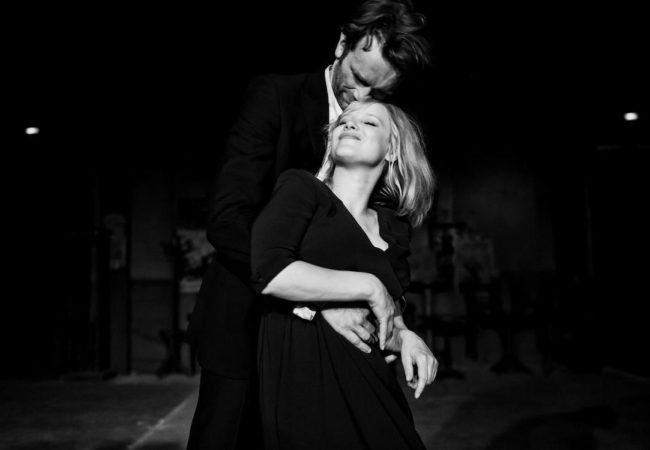 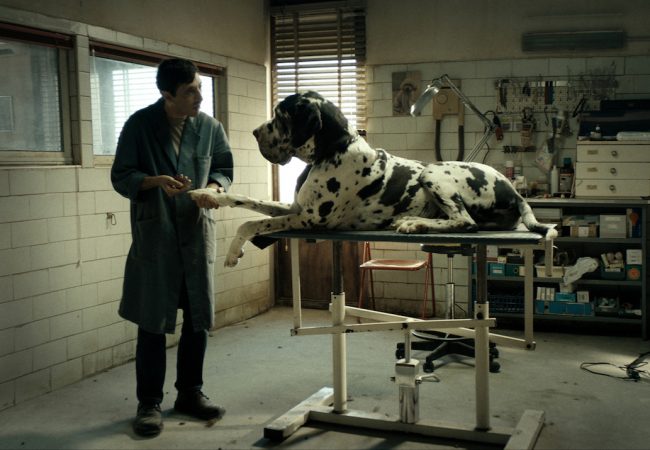 DOGMAN is the top film in the first wave of winners who will be honored at this year’s 2018 European Film Awards, grabbing the early awards for European Production Designer 2018 and European Hair & Make-up Artist 2018. 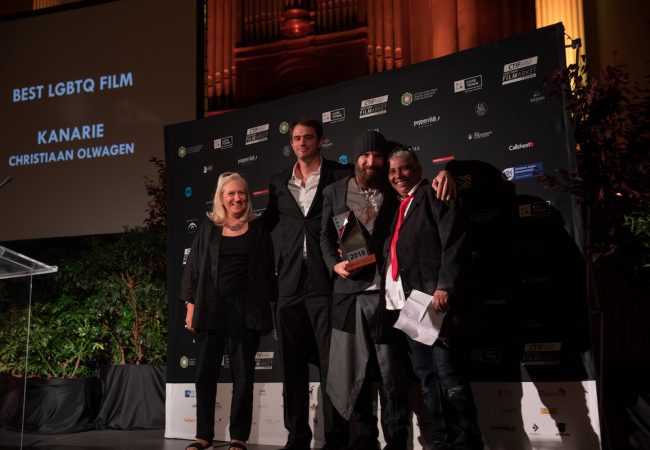 The Italian film, Dogman is the overall winner of this year’s  2018 Cape Town International Film Market and Festival winning three awards including the most coveted award, The Grand Prix,