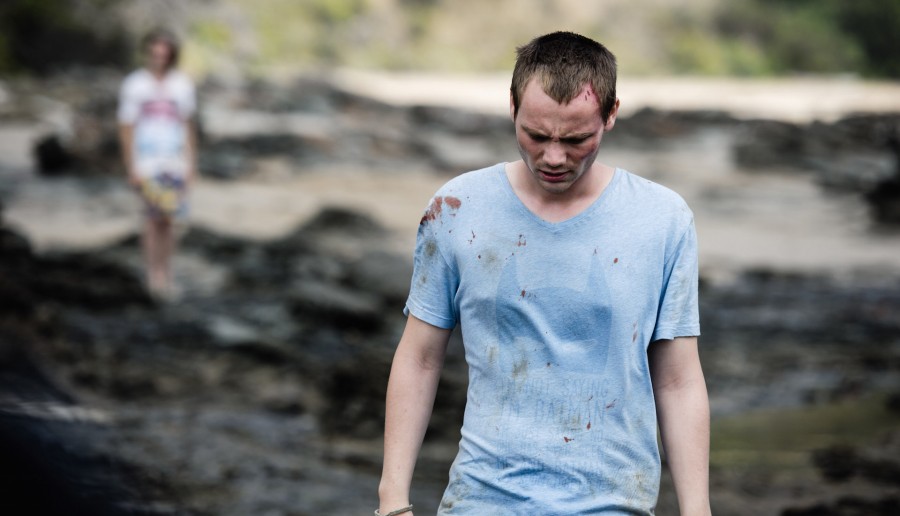 Downriver, a chilling mystery feature film from award-winning writer/director Grant Scicluna which premiered at the 2015 Toronto International Film Festival is set to be released in the US. Breaking Glass plans a theatrical and VOD/DVD release for Summer 2016, but no specific date is available. A young ex-con encounters secrets from the past and danger in the present when he returns to the rural Australian community to discover the truth behind a crime he supposedly […]