The African Diaspora International Film Festival in New York City is back for its 24th edition from November 25 to December 11 with a total of 66 films from 30 countries including 34 US and NY Premieres.

Do Not Resist, Children of the Mountain Among More Than 100 Films on Lineup for 2016 DTLA Film Festival 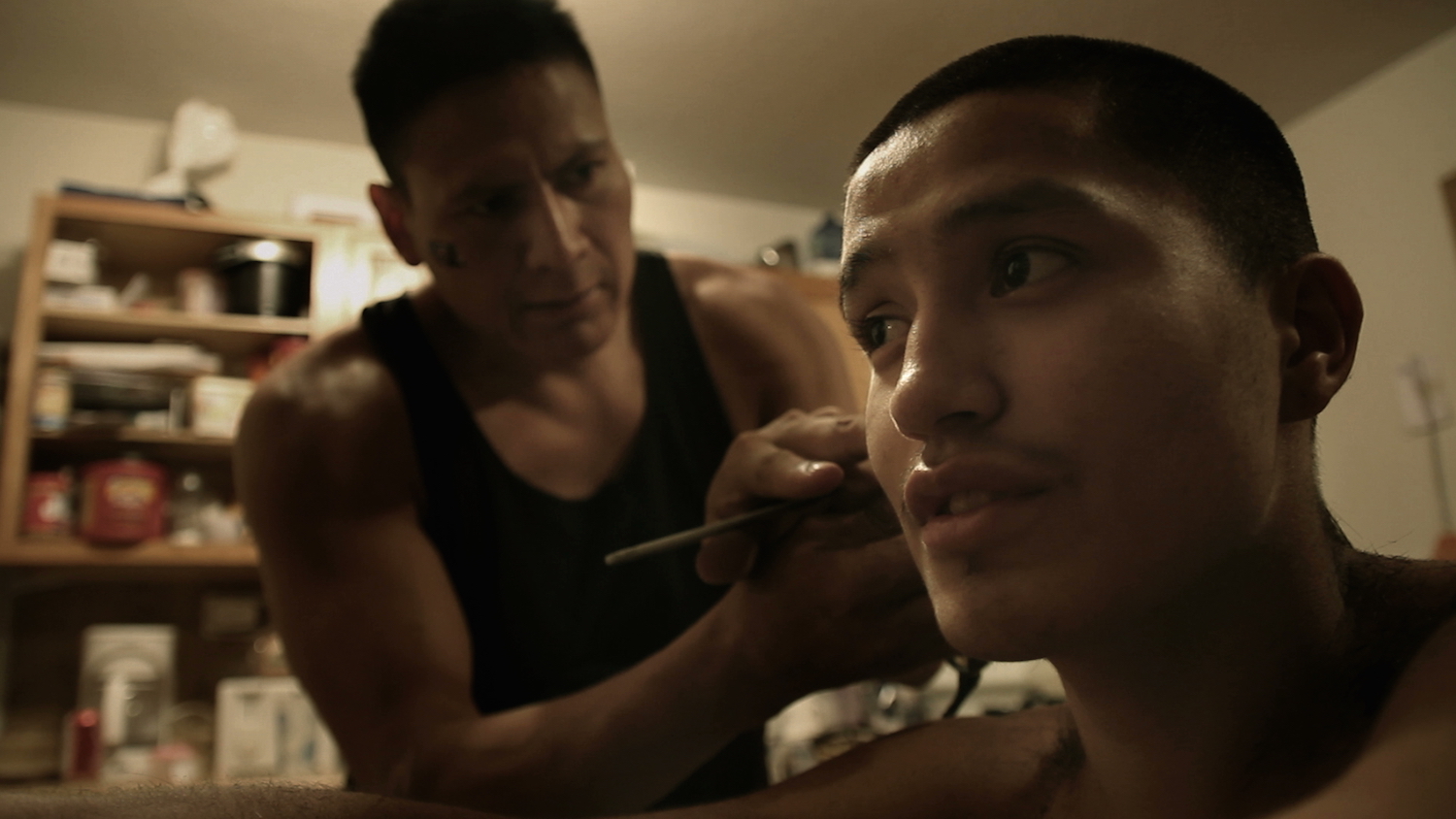