SYNOPSIS: Two women, jaded by dishonest and broken relationships, make a pact to spend 24 uninterrupted hours together, having sex on the hour. Their romantic experiment intends to create a new form of intimacy, but it doesn’t quite go as planned. 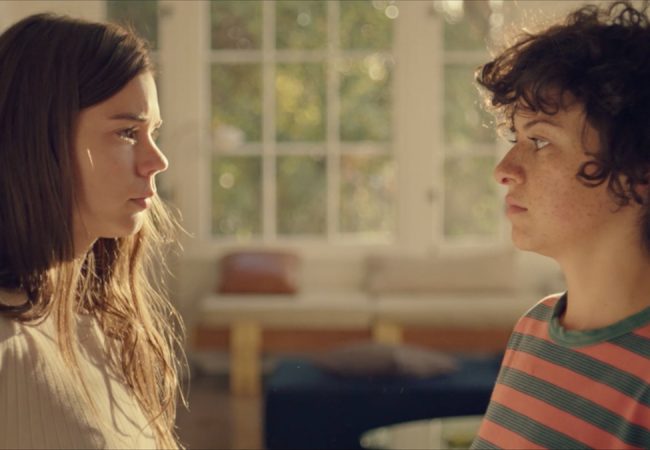 The trailer and poster debuted for Duck Butter, the latest film from Miguel Arteta, the director behind Beatriz at Dinner, The Good Girl and Chuck & Buck, set to World Premiere at the 2018 Tribeca Film Festival.