SYNOPSIS: A cop is drawn into his ex-con brother’s death while investigating the crime-fighting exploits of a mysterious vigilante known as “El Chicano.” 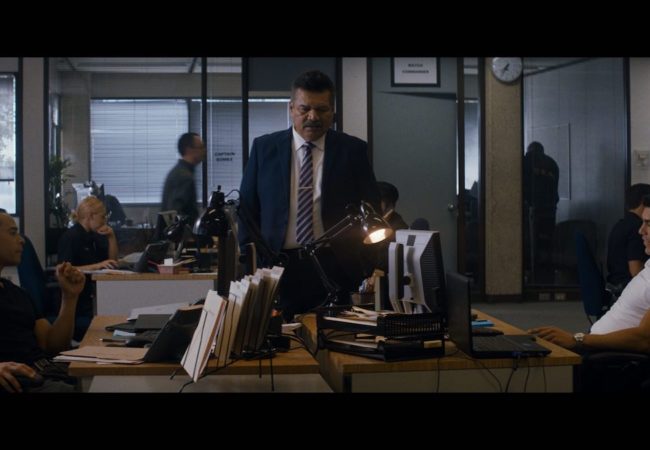