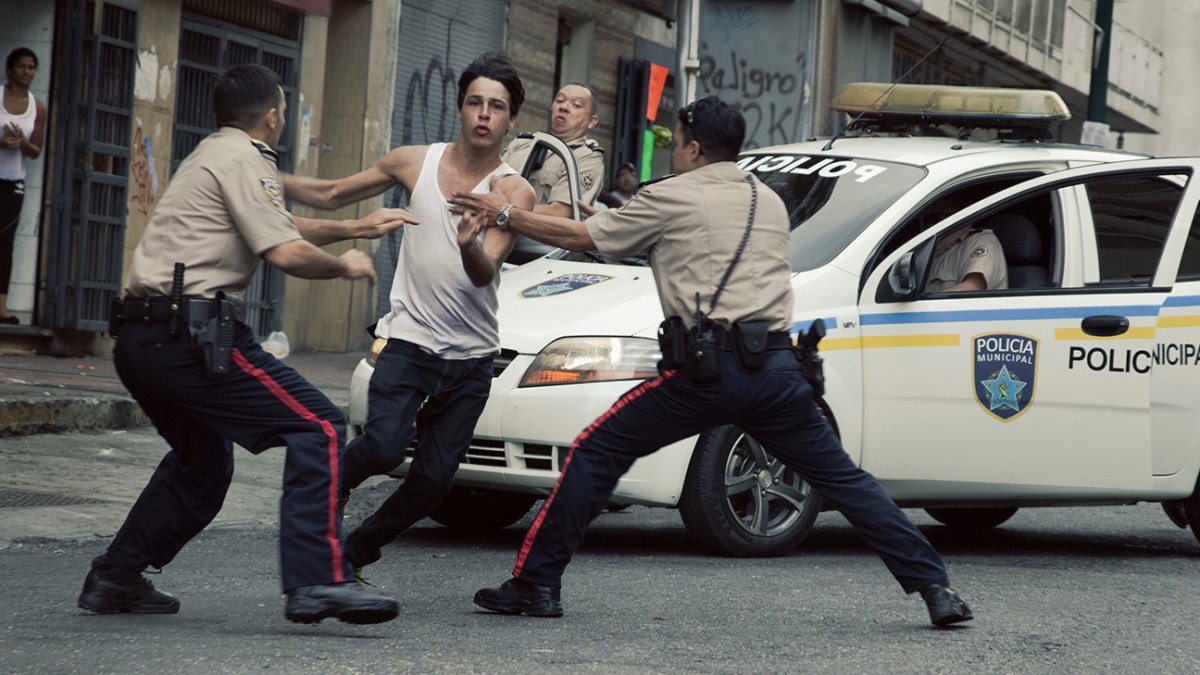 DESDE ALLÁ (FROM AFAR) by Lorenzo Vigas is the winner of the Golden Lion for Best Film at the 72nd Venice International Film Festival. In the film, wealthy middle-aged Armando lures young men to his home with money. He doesn’t want to touch, only watch from a strict distance. He also follows an elderly businessman with whom he seems to have had a traumatic relationship. Armando’s first encounter with street thug Elder is violent, but this […]