SYNOPSIS: En route to meet his estranged daughter and attempting to revive his dwindling career, a broken, aging comedian plays a string of dead-end shows in the Mojave desert. This story is much stranger, much deeper, and much weirder. Much like Rick Alverson’s first film The Comedy was not really a comedy, Entertainment is not exactly entertainment…but it is something you will remember for a long time. Warning: Do not walk into this movie expecting the same ole “Comedy-Central” comic on the road stand-up routine 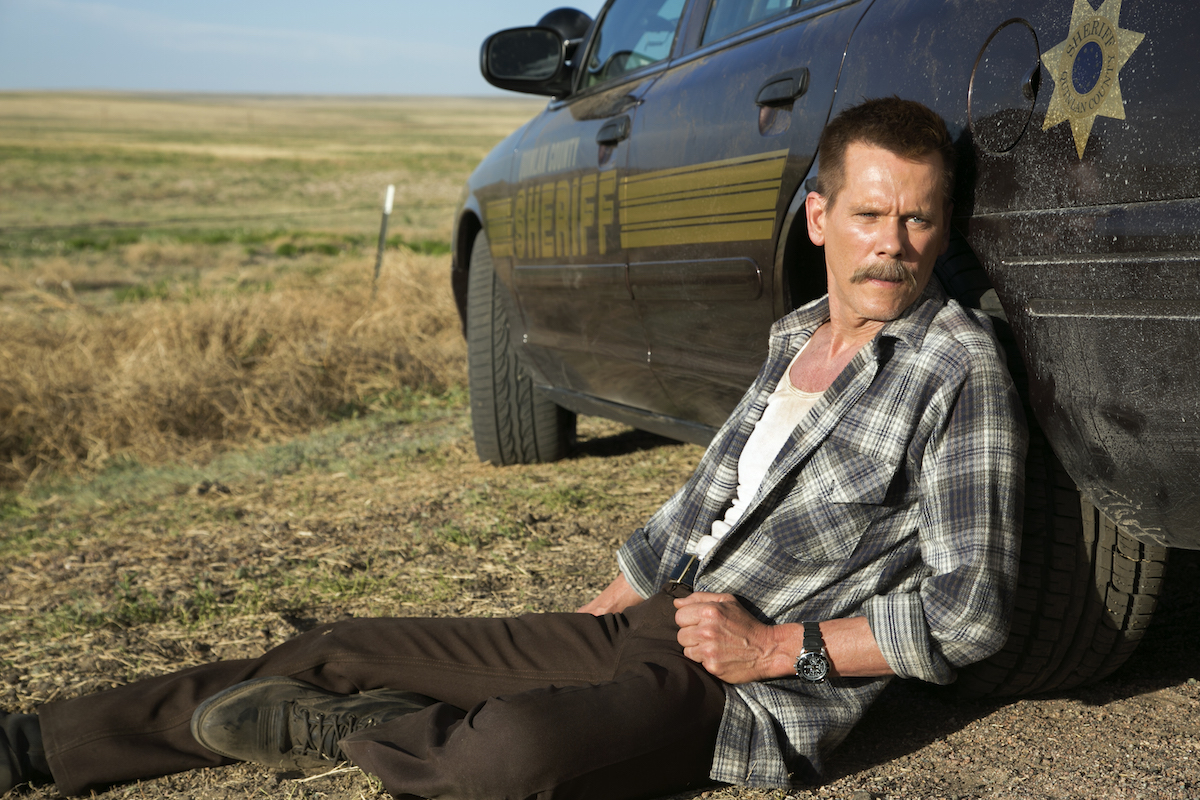 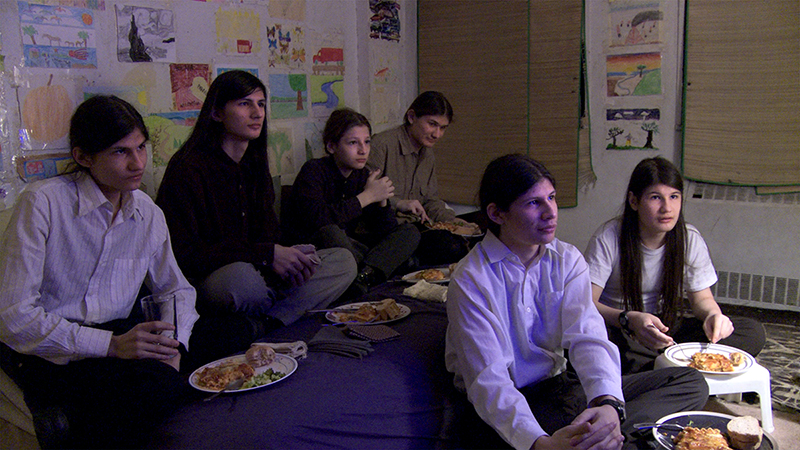 The Diary of a Teenage Girl

The Museum of Modern Art and the Film Society of Lincoln Center announced the complete lineup for the 44th New Directors/New Films (ND/NF) taking place March 18 to 29, 2015