Every Act of Life

NAME OF FILM: EVERY ACT OF LIFE 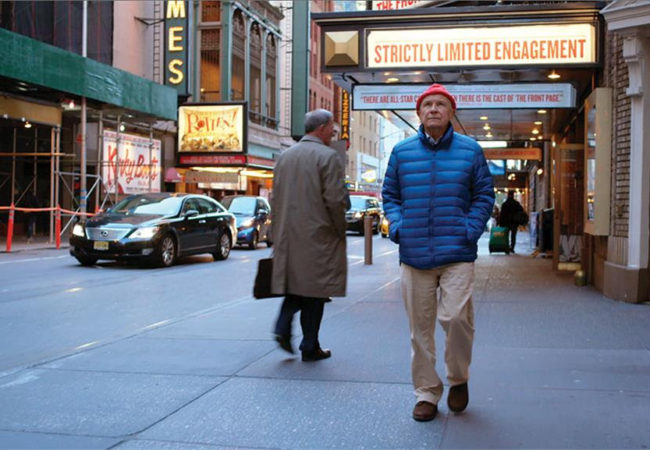 Tony Award-Winning playwright and LGBTQ activist Terrence McNally will be celebrated through the documentary Terrence McNally: Every Act of Life, streaming on PBS American Masters. 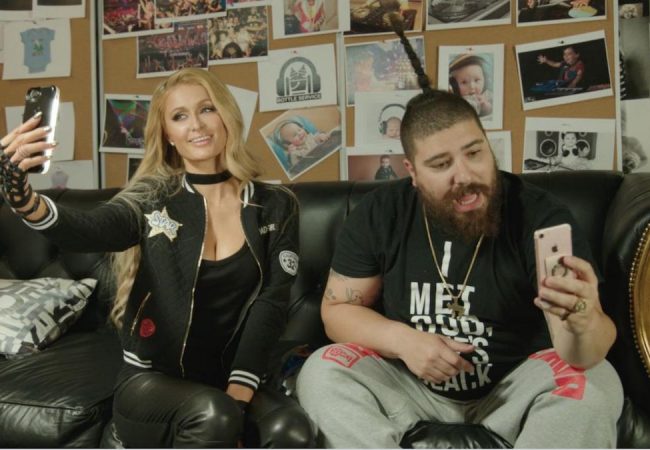 The Tribeca Film Festival will provide exclusive, real time livestream access to must-see events and the biggest names in film, television, music, journalism and fashion at the 2018 festival.