EVERYTHING BUT A MAN

NAME OF FILM: EVERYTHING BUT A MAN

SYNOPSIS: A successful career woman has a life-changing romance with a mysterious man from another culture, whose radical lifestyle differences challenge her perspective on love, relationships and what it means to be a “strong” woman. 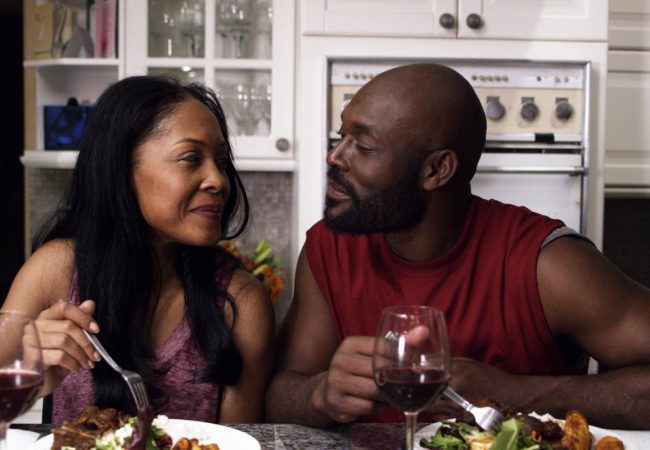 THE PREACHER’S SON to Open, EVERYTHING BUT A MAN to Close 2017 Hollywood Black Film Festival

The 2017 Hollywood Black Film Festival (HBFF) will open on Wednesday February 22 with the feature film “The Preacher’s Son” and close on Saturday February 25 with “Everything But A Man.”

The African Diaspora International Film Festival in New York City is back for its 24th edition from November 25 to December 11 with a total of 66 films from 30 countries including 34 US and NY Premieres.