SYNOPSIS: Shy Theo finds himself unexpectedly kicked in the heart by a punk-rock romance on his 18th birthday as Mag bursts into his life for a rollicking encounter. Set against a backdrop of music and mayhem, this coming-of-age tale, explores the thrashing fragility of summer love as life choices and separation loom with no true answers in sight. 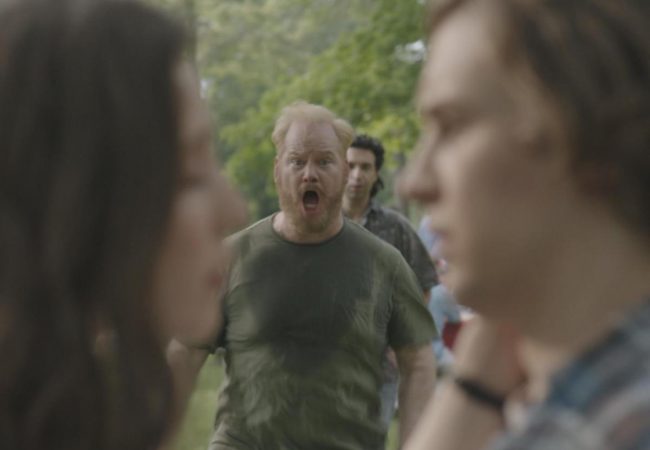 Over a six-day run, from August 7 to 12, 2018, the 22nd Annual Flickers’ Rhode Island International Film Festival will screen 293 films 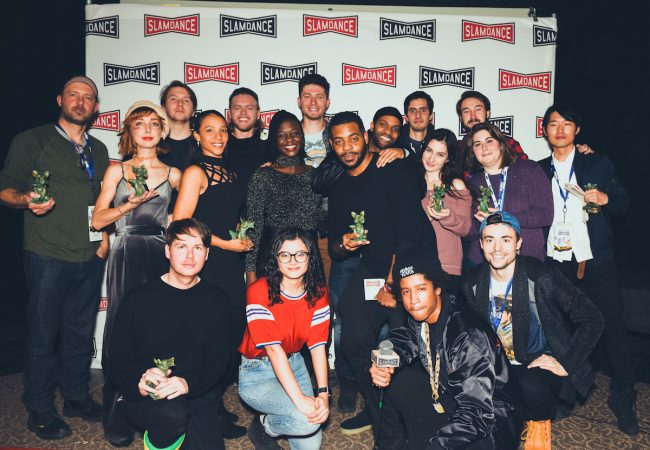 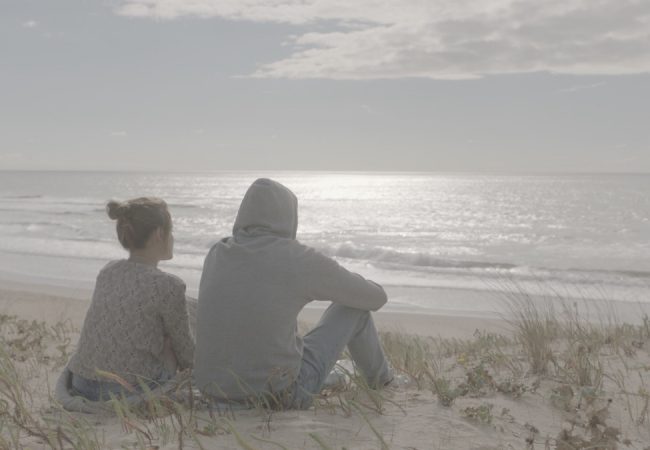 Selected from considerably more than 2,000 submissions, this year a total of 65 full-length and short films have been invited to compete in the Generation Kplus and Generation 14plus competitions at the 2018 Berlin International Film Festival.