SYNOPSIS: When an emotionally stunted 30 year-old woman is tasked with watching her awkward and bullied 12 year old niece for the week, she finds her life unfurling when the girl runs away to be a juggalo. 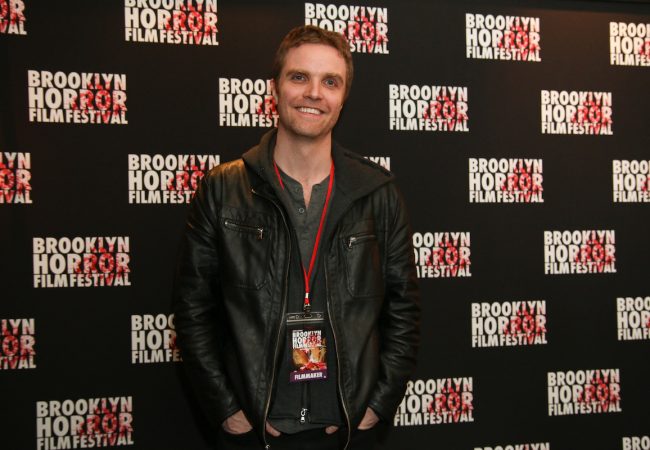 Following what is considered the biggest year yet, the Brooklyn Horror Film Festival announced the 2018 award winners, with the top awards going to Cannibal Club, winner of the Best Film – Horror Feature,