Far From the Tree

NAME OF FILM: FAR FROM THE TREE 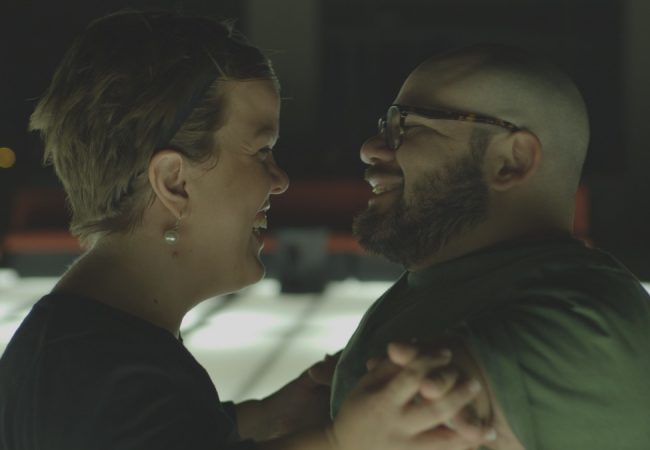 Ahead of its world premiere today, November 10, at DOC NYC, Sundance Selects has acquired Rachel Dretzin’s documentary Far From the Tree, for a theatrical release in Summer 2018.

Check out a new clip – on discovering the true nature of family featuring Andrew Solomon, from new parenting documentary Far From The Tree, directed by Emmy-winning filmmaker Rachel Dretzin.