SYNOPSIS: The pastor of a small New England church (Ethan Hawke) spirals out of control after a soul-shaking encounter with an unstable environmental activist and his pregnant wife (Amanda Seyfried) in this taut, chilling thriller. 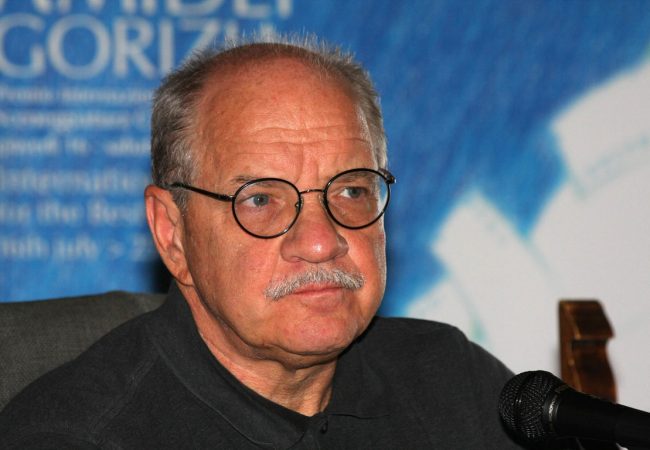 Director and screenwriter Paul Schrader will receive a Volta Award at the Irish Premiere of his new film First Reformed at the 2018 Audi Dublin International Film Festival.