NAME OF FILM: FIVE SEASONS: THE GARDENS OF PIET OUDOLF

SYNOPSIS: A portrait of visionary landscape designer Piet Oudolf, known for public works like the High Line that redefine our conception of gardens as works of art. 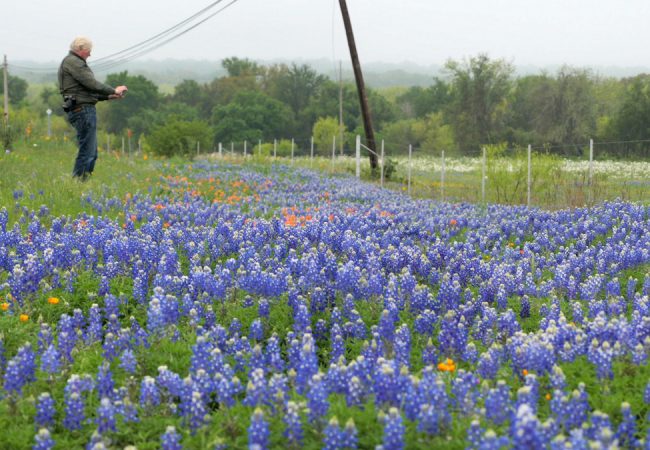 After completing a feature documentary on New York’s High Line, award-winning filmmaker Thomas Piper met the inspirational designer and plantsman, Piet Oudolf, and the idea for a new project was born – FIVE SEASONS: The Gardens of Piet Oudolf.