SYNOPSIS: A modern American ghost story and a house that vanished. In the wake of two seemingly inexplicable shooting sprees, can a community forgive the teenage boy at the heart of its tragic past? 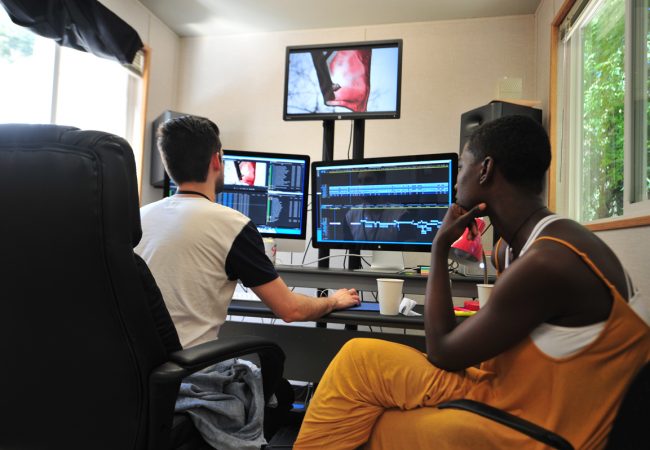 Five projects will convene at the Sundance Resort in Utah for the Sundance Institute flagship Documentary Edit and Story Lab on July 6.