SYNOPSIS: For decades, Hollywood proved unable to turn the crazy saga of John DeLorean into a movie. But it turns out the best way to get it to the big screen was as a documentary, just with a movie star in the lead role. That’s right, in this unique blending of interviews and reenactments, Alec Baldwin stars as John DeLorean, the superstar businessman who embodied the dark side of the American Dream in the 1980s. Fresh off huge success with GM (remember when nothing was cooler than a GTO?), DeLorean boldly set out to run his own car company before an epic fall from grace involving shady financial dealings and an infamous FBI drug bust brought his visionary automotive dream to a screeching halt. 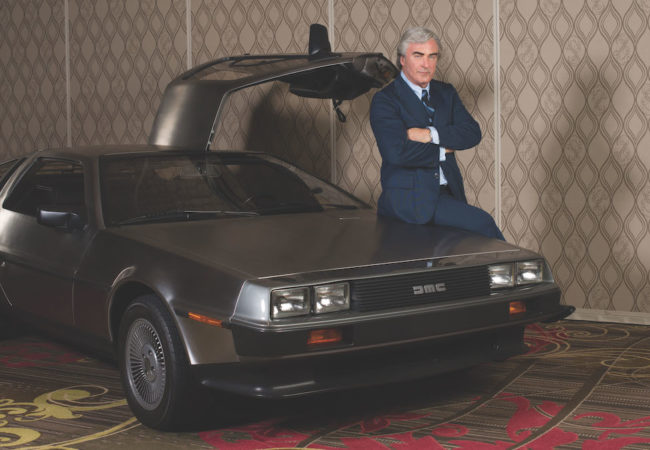