From This Day Forward

NAME OF FILM: FROM THIS DAY FORWARD

SYNOPSIS: When director Sharon Shattuck’s father came out as transgender, Sharon was in the awkward throes of middle school. Her father’s transition to female was difficult for her straight-identified mother to accept, but her parents remained married. As Sharon approaches her own wedding day, she returns home to Michigan to ask her parents how their love survived against all odds. 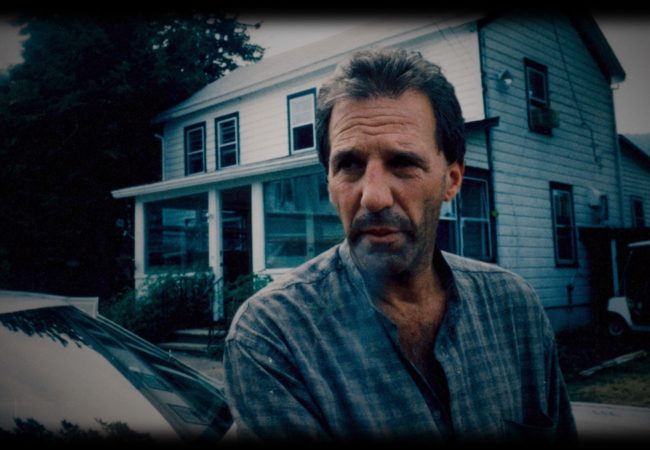 NARROWSBURG, The Story of a Tiny Town Caught in a Show Biz Con, Receives NY Premiere at DOC NYC

Martha Shane’s Narrowsburg, a darkly comic story of a mystery couple with Hollywood dreams who turns a tiny upstate town upside down will have its NY Premiere at 2019 DOC NYC.