SYNOPSIS: Following his autobiographical 2015 narrative debut The Demons, Philippe Lesage continues to chronicle the life of young Felix (Édouard Tremblay-Grenier), now diverging to capture the romantic trials and tribulations of two Quebecois teen siblings. While the charismatic, Salinger-reading Guillaume (Théodore Pellerin) wrestles with his sexual identity at his all-boys boarding school, the more ostensibly grown-up Charlotte (Noée Abita) discovers the casual cruelty of the adult world that awaits her post-graduation. Lesage and his young actors depict the aches of becoming oneself with nuance, honesty, and compassion, and the result is one of the most beautiful coming-of-age stories in years. 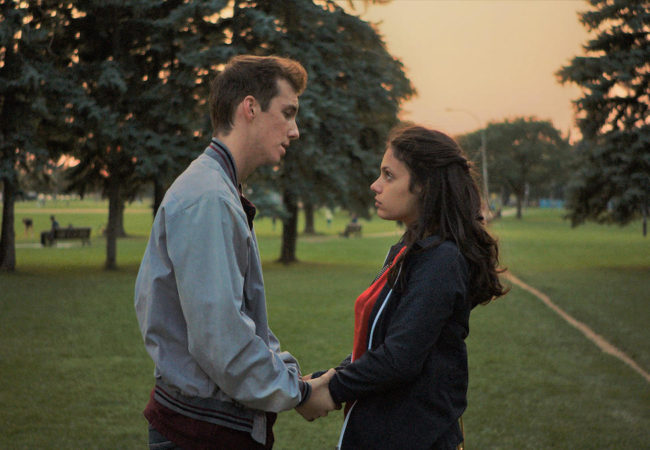 Genèse (Genesis), the coming-of-age drama from Canadian documentary filmmaker Philippe Lesage will make its US theatrical premiere on August 23.