SYNOPSIS: After a tragic event strikes the remote town of Irénée-les-Neiges, the locals try to come to terms with their sorrow and doubt, but the arrival of strangely silent outsiders commands their attention. This melancholy portrait of a dying town, which screened in the main competition at this year’s Berlinale, plays with the ambiguity of the phrase “ghost town” and with the conventions of the ghost movie. 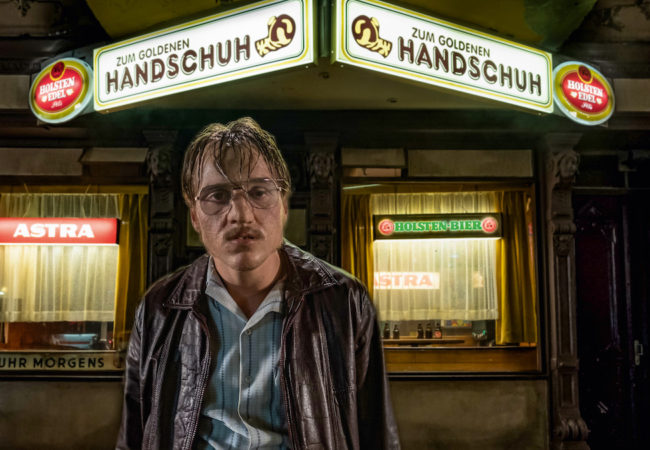 The first nine films have been selected for the Competition and the Berlinale Special of the 69th Berlin International Film Festival.